What You Need to Know About Live Announcing, According to the Voice of the Oscars 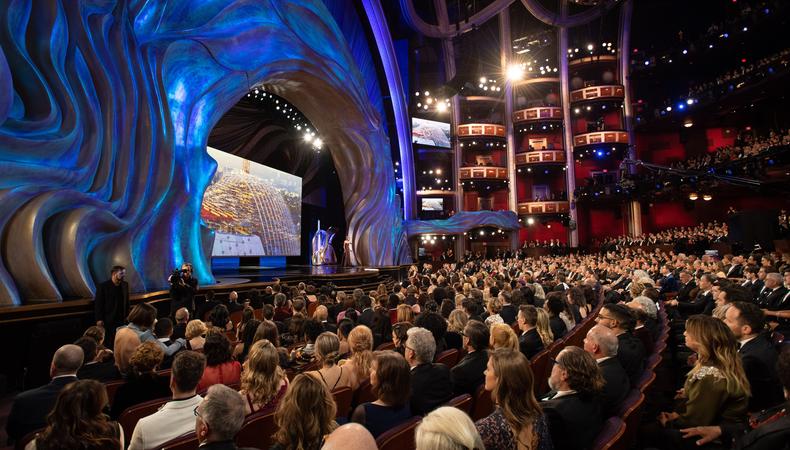 Have you ever wondered who’s announcing the Oscars, the Tony Awards, or the Emmy Awards? Well, this week’s guest has voiced all three!

Randy Thomas is our special guest on the VO School Podcast and we’re talking about everything live announce! In addition to the above award shows, she’s also been the voice of the Kennedy Center Honors, Rock and Roll Hall of Fame, the AFI Awards, and many more.

How did she get into this line of work and what skills do you need to book the big gigs? We discuss this as well as how to cope with the pressure when live announcing, what it’s like on Oscars day, how to prepare, and more. We also talk about what it was like behind the scenes at the Oscars the night “La La Land” was incorrectly called the winner of best picture back in 2017.

Jamie Muffett
Jamie Muffett is a British voice actor and podcast producer based in Philadelphia. Jamie is best known for playing Thatcher in “Rainbow Six Siege” and has voiced for clients including NBC, ESPN, Warner Brothers, Microsoft, and National Geographic. He also produces Backstage’s “In The Envelope” podcast. For more information: JamieMuffettVO.com.
END_OF_DOCUMENT_TOKEN_TO_BE_REPLACED