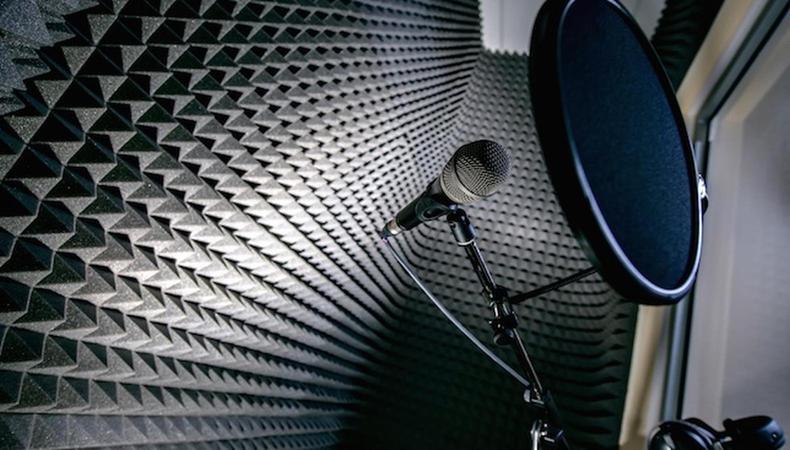 Kid content has always had a strong voiceover presence, but now the adult market is booming after TV shows like “Archer” and “F Is for Family” have gained popularity. We sought voiceover advice from three casting directors spanning various concentrations.

TOM KEEGAN
Keegan is an L.A.-based talent director for animated and performance capture projects and video games including “Call of Duty,” “Need for Speed,” and “The Mummy.”

What should auditioning actors keep in mind?
There are three basic things that video game scripts seek to convey: backstory on a conflict you need to solve as a player; “Look over there! That looks bad. Go fix it”; “That looks like something you might want to explore.” If you understand these categories, you can bring a sense of character, life, and commitment to the text.

What should be the first step into the business?
Study acting. All good voice acting has, at its base, a character, an action, and circumstances.

What advice do you have for actors considering a VO career?
Keep up your theatrical and on-camera skills. A big market in games right now is performance capture, which requires movement, voice, and face together. Keep working on physical acting and bring those values to your work in the booth. Voice acting is very physical, and the actor who brings the voice to life gets the job.

What advice can you offer on building an in-home studio?
Look into an affordable mic for a couple of hundred dollars that gives a good sound, and use any kind of makeshift soundproofing. When you are booking jobs that are not local, where you are asked to have your own studio with “finished product” quality, you would then invest in the best mic and booth equipment.

How should actors approach commercials, radio, and video games?
There are big differences. Generally, a TV read supports the picture, a read for radio is bigger in that it creates the picture, and video games are even bigger and more dramatic. All have one thing in common: It takes acting ability and knowing how to make choices.

What’s your advice for aspiring VO performers?
Don’t rush to make a demo too soon. You’ll be wasting your money. First, know your strengths, know how to analyze and execute a piece of copy, and know how to take direction.

PAMELA FAHEY
Fahey, a commercial voiceover casting director, has worked with brands such as National Geographic, Listerine, Motorola, Dove, Ford, and more since founding her casting agency in 1990. In addition to casting commercials, she also works in animation, television, film, and theater.

What’s your advice for aspiring VO performers?
Some people may have an interesting voice quality, but if it’s not backed up with acting chops, it’s really hard to interpret copy. My first piece of advice is to take some acting classes. Then go to classes or a coach for voiceover; it’s a unique beast!

What should be the first step?
Watch commercials. Listen to them carefully. Create some scripts from the ones you like and think are right for your voice, and then practice like crazy. Everyone has the capability to record him or herself—even if it’s on your smartphone—just do it. See what kind of range you can create by reading one piece of copy.

What do you want all auditioning actors to know?
Don’t be late. Come 10–15 minutes ahead of your audition time to carefully read the copy. Listen to the casting director’s direction and then be open-minded and creatively free-flowing. There are many who will be auditioning for the same role. Make it yours.

*This post was originally published on March 17, 2016. It has since been updated.

Briana Rodriguez
Briana is the Editor-in-Chief at Backstage. She oversees editorial operations and covers all things film and television. She's interested in stories about the creative process as experienced by women, people of color, and other marginalized communities. You can find her on Twitter @brirodriguez and on Instagram @thebrianarodriguez
END_OF_DOCUMENT_TOKEN_TO_BE_REPLACED