Want to Voice Audiobooks? Here’s What You Should Know 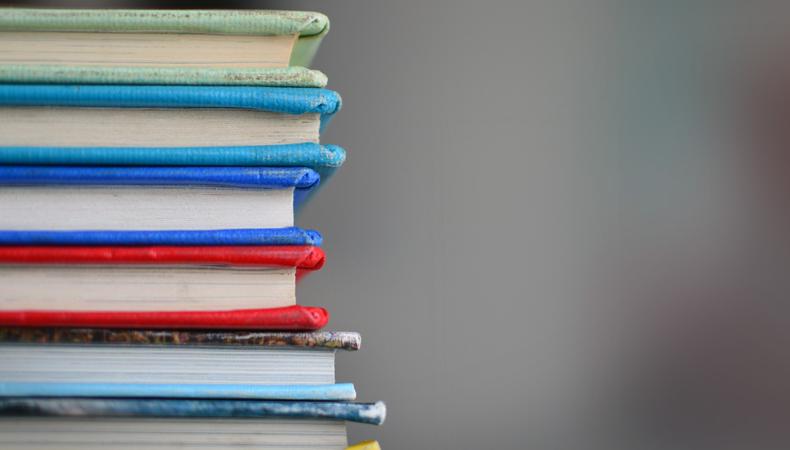 Welcome to VO School Podcast’s first interview of the year! It’s also the first of a new semi-regular series that will examine the different genres of VO. Today, we begin with audiobooks.

Do you have to have a certain temperament to be an audiobook narrator? How much stamina does it take? How do you land your first book? And how can you reach out to publishers for prestige projects? We discuss all of these things and more! Joining me are two of the world’s top audiobook narrators. They are multi-award winners, respected coaches, and have narrated well over a thousand books between them.

Sean Pratt has been a working actor in theater, film, TV, and voiceovers for over 30 years. He has been an audiobook narrator for 22 years, recording over 950 books in almost every genre and has received eight AudioFile Magazine Earphone Awards, five Audie nominations, and one SOVAS nomination. He narrates for such companies as Blackstone Audiobooks, Tantor Media, Gildan Audio, Harper Collins, Penguin Random House, and Christian Audio. Sean is also the author of “To Be or Wanna Be—The Top Ten Differences between a Successful Actor and a Starving Artist.”

Johnny Heller is a narrator of over 500 audiobooks, specializing in adult, noir/mystery, personal development, history, comedy, and children’s book narrations. His awards and accolades include being the 2008, 2009, and 2011 Best Audio Book winner, a Publishers Weekly Listen-Up Award winner from 2008 through 2013, a 2014 Audie Award nominee for Solo Narration, a 2005 and 2009 Audie Award winner, a double Audie nominee in 2012, one of AudioFile magazine’s Top Fifty Narrators of the Twentieth Century, and a multiple AudioFile Earphones Award winner. 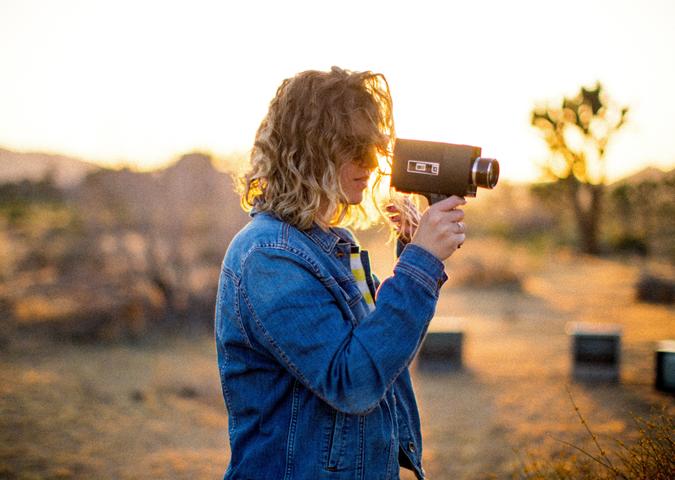 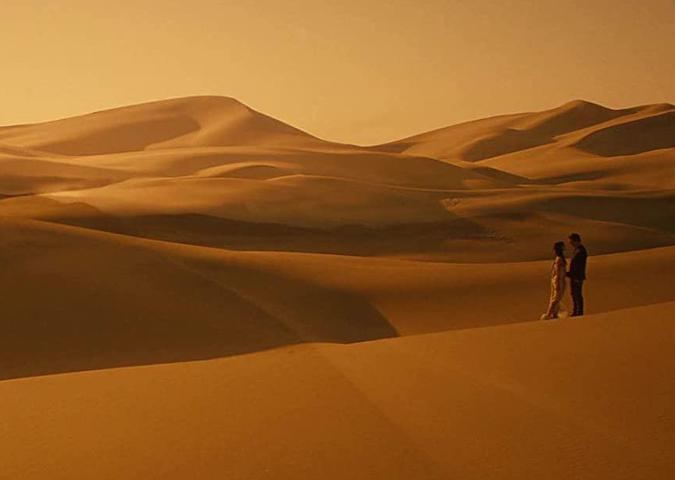 3 Tips for Creating Voiceover Copy for an Audition 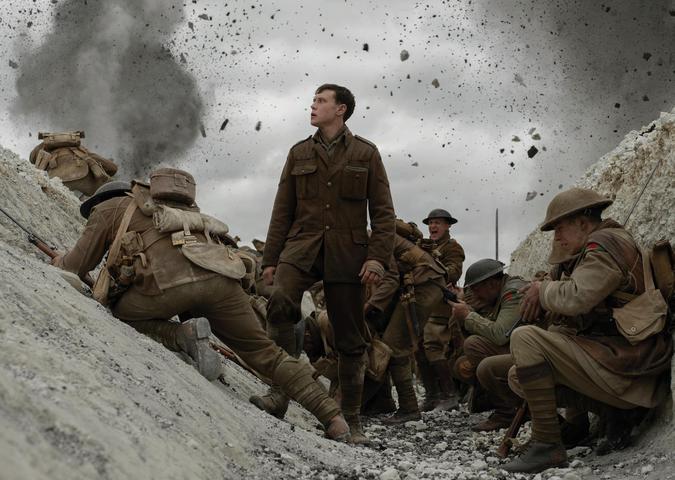 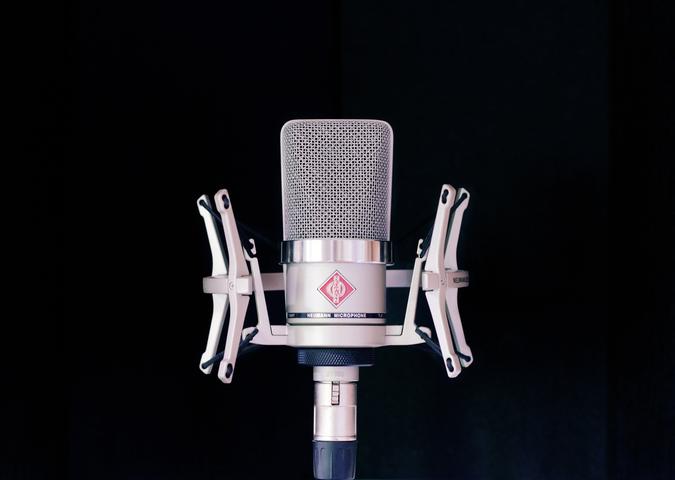 7 Questions to Ask Before an Animation Audition 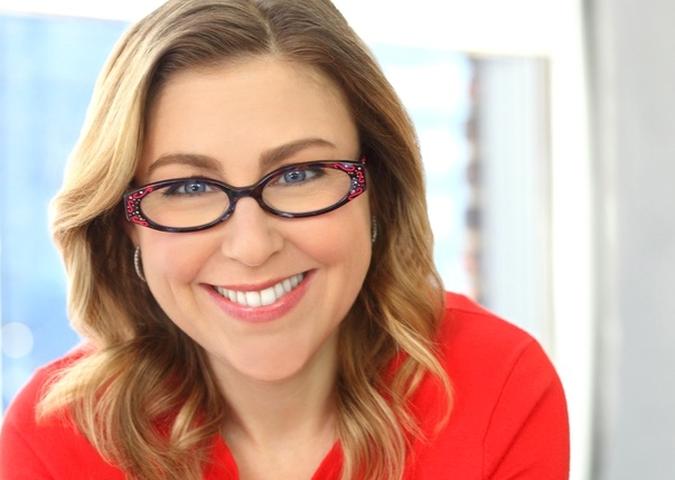 How to Slate for Voiceover Auditions