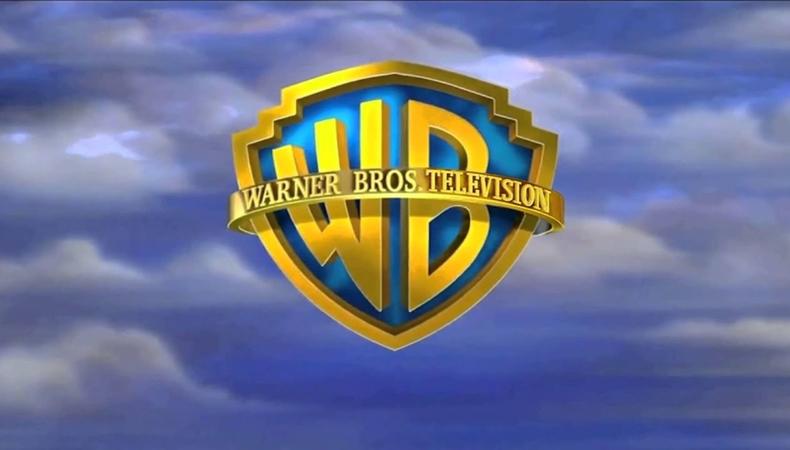 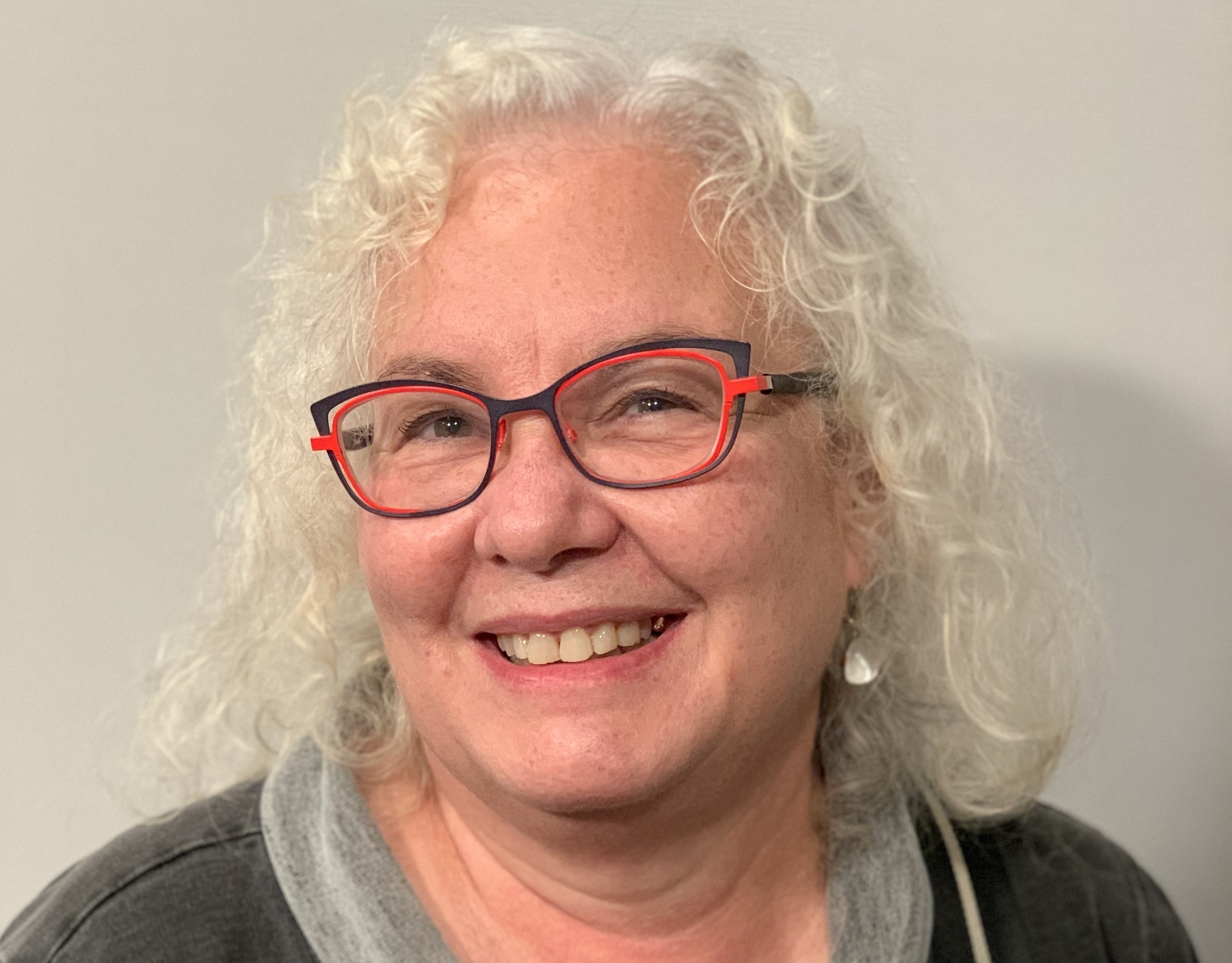 Warner Bros. Television is behind some of today’s buzziest shows, including “You,” “Riverdale,” “Batwoman,” and more. Simon and Davidson, who have worked together at the studio for 12 years, collaborated to help discover series talent and bring actors including Elizabeth Lail, Camila Mendes, Casey Cott, Nicole Kang, and Chella Man to the screen.

Simon was at Warner Bros. for nearly 20 years, joining the company in 2002, and preceded her casting VP tenure with two more decades of Artios Award–winning work in casting for television, film, and theater.

“She has a true love of actors, immense respect for writers and producers, and the impeccable taste to marry the right performer with the right material,” WBTV Executive Vice President Tom Burke said of Simon in a statement. “Meg has been instrumental in helping to assemble dynamic and diverse casts for our television series, and we cannot thank her enough for her contributions to the Studio.” 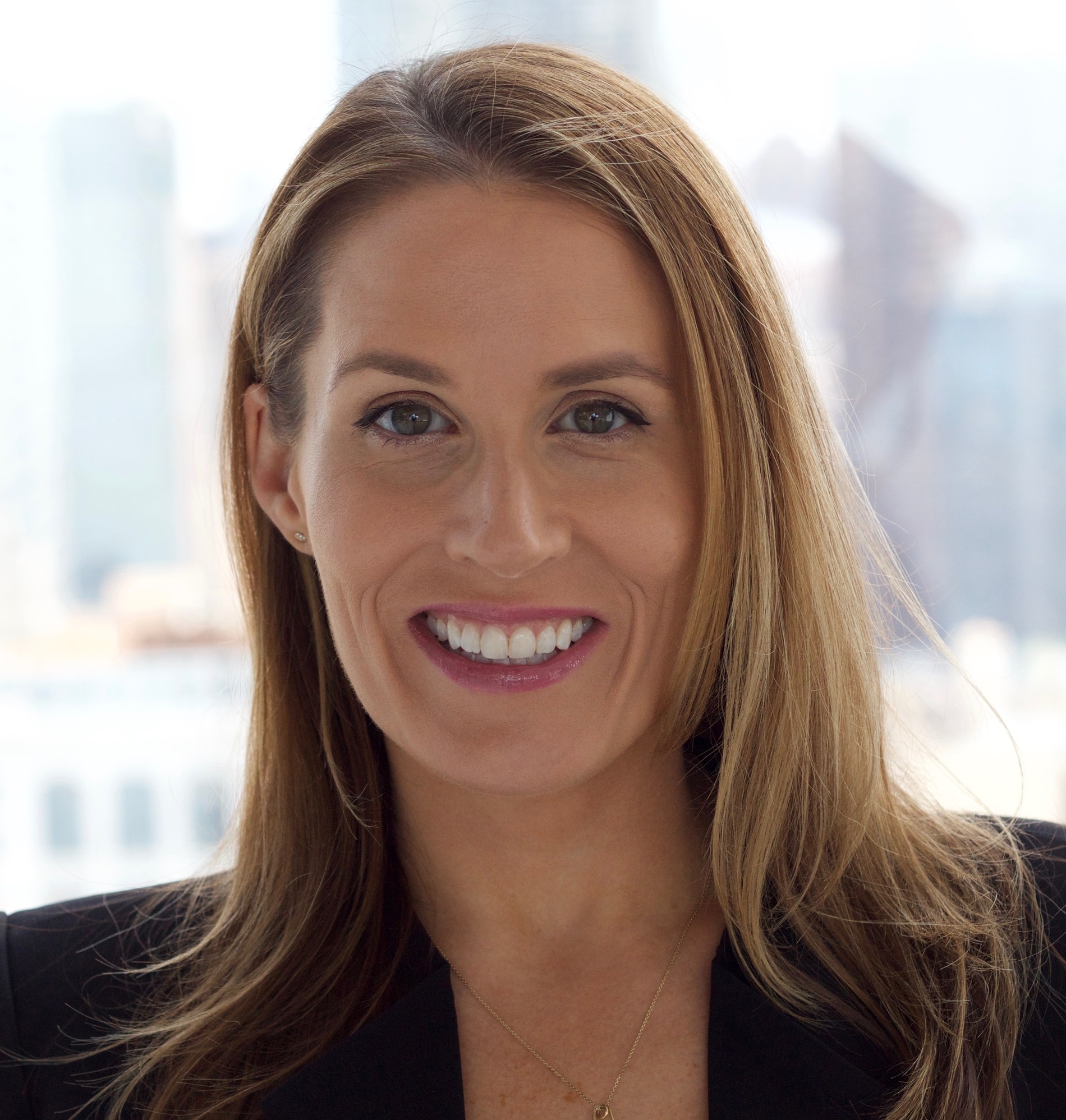 Before Simon rose through the ranks at WBTV, she was an executive at Fox and the CD for Sundance Theatre Lab. She worked with Yale Repertory Theatre and in her years of casting wracked up a long list of Broadway and Off-Broadway credits.

Before her more than a decade at WBTV, Davidson worked with Simon previously for Bernie Telsey, the Sundance Theatre Lab and in casting at Nickelodeon. Looking forward, Burke is optimistic about the direction of WBTV casting’s place in New York, continuing his statement by saying: “With Meg’s retirement, we are extremely pleased that Findley will become our new head of New York casting and will continue to represent the company to the creative community in NYC.”

Ever wonder what casting directors are really thinking? Find out in our In the Room series right here!

Elyse Roth
Elyse is a senior editor at Backstage, where she oversees all casting news and features content, including her weekly casting director Q&A series, In the Room. She came to New York from Ohio by way of Northwestern University, where she studied journalism, and now lives in Brooklyn. She might see and write about awards-worthy films, but Elyse still thinks “Legally Blonde” is a perfect movie and on any given night is probably taking in some kind of entertainment, whether it’s comedy, theater, ballet, or figuring out what show to binge next.
END_OF_DOCUMENT_TOKEN_TO_BE_REPLACED