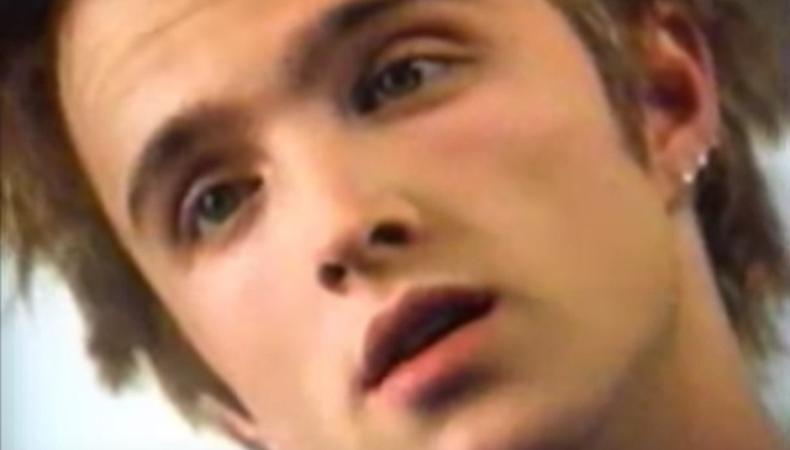 Before he won an Emmy for brilliantly playing Jesse Pinkman, Aaron Paul was just like every other working actor, trying to build a career one role at a time.

Just a year after getting his first acting credit on the TV movie “Even the Losers,” Paul starred in this 1999 Kellogg’s Corn Pops commercial where he plays a restless teen who just wants to have his breakfast instead of listening to his parents’ lecture. The 30-second spot features narration from the young actor, which may well be the first inkling of Paul’s vocal talents. He now showcases them on Netflix’s animated series, “BoJack Horseman.”

READ: “How to Audition for a Commercial”

The “Breaking Bad” star has been keeping himself busy since the AMC series ended, starring on the Hulu original series “The Path,” in addition to “BoJack.”

Briana Rodriguez
Briana is the Editor-in-Chief at Backstage. She oversees editorial operations and covers all things film and television. She's interested in stories about the creative process as experienced by women, people of color, and other marginalized communities. You can find her on Twitter @brirodriguez and on Instagram @thebrianarodriguez
END_OF_DOCUMENT_TOKEN_TO_BE_REPLACED 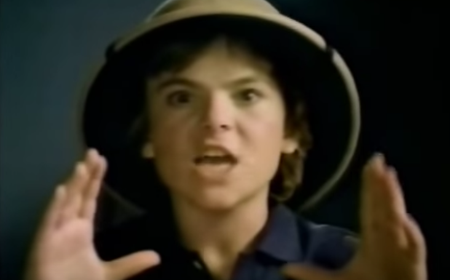 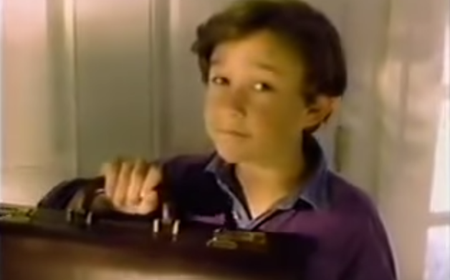 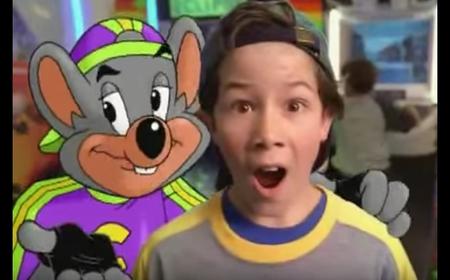 WATCH: Check out Young Nick Jonas in One of His First Commercials 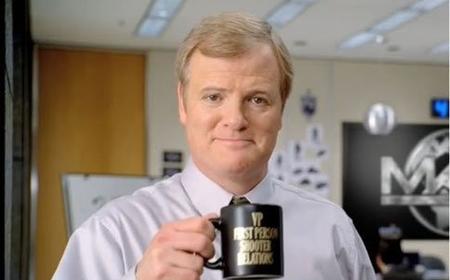