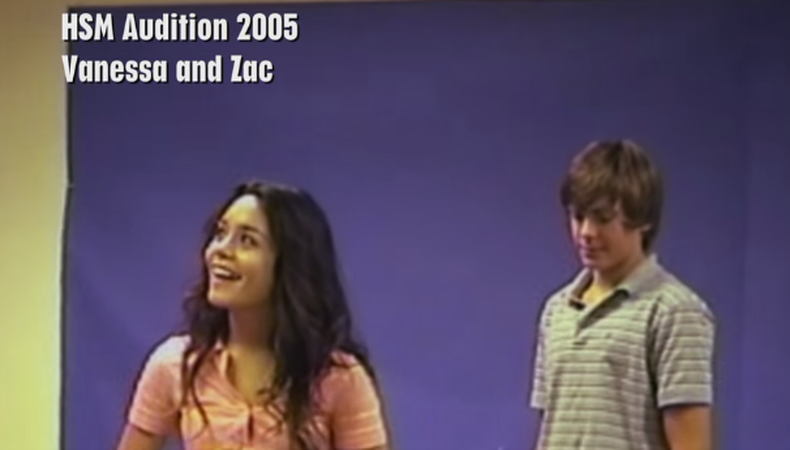 Can you believe it’s been 10 years since the world was first introduced to the Wildcats? Disney is known to build incredible careers, and that’s exactly what it did for the cast of “High School Musical.”

Celebrating 10 years, stars Vanessa Hudgens, Ashley Tisdale, Corbin Bleu, Lucas Grabeel, and Monique Coleman gathered to talk about what the Disney franchise did for their acting careers—and to be completely embarrassed by their audition tapes.

Hudgens, who made her Broadway debut earlier this year and stars in Fox’s “Grease: Live” on Jan. 31, is soft and innocent as Gabriella Montez.

Watch the cast reflect on their experiences below: 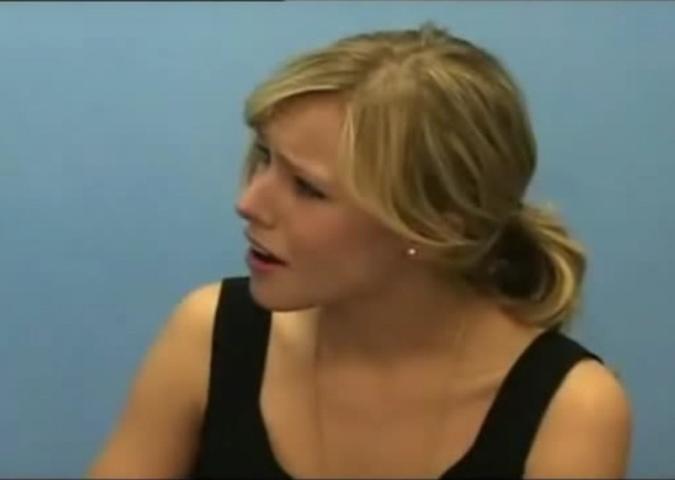 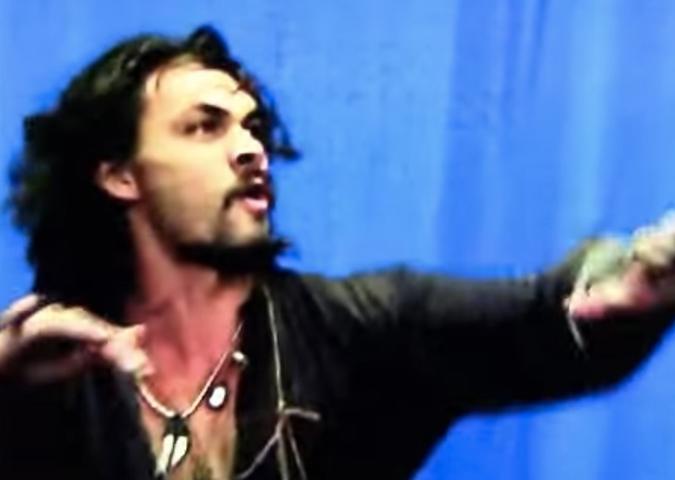 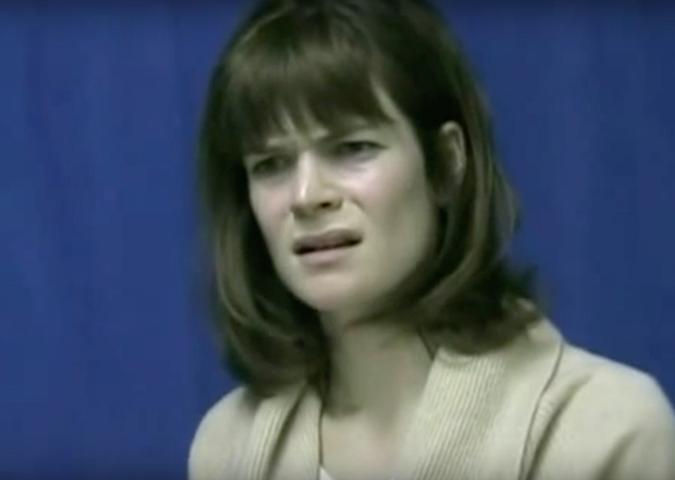 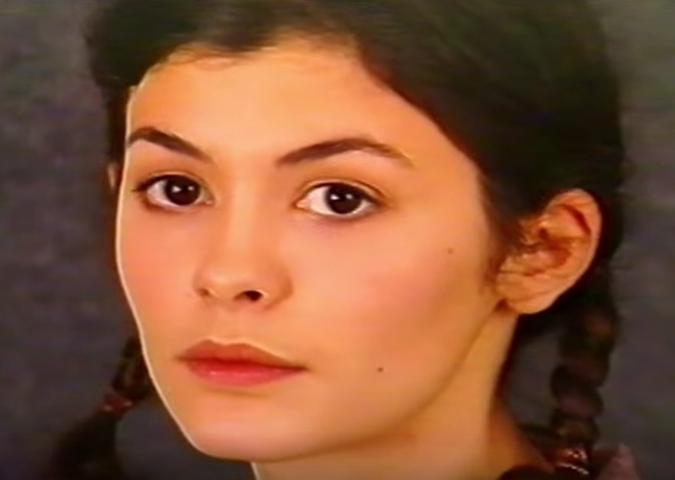 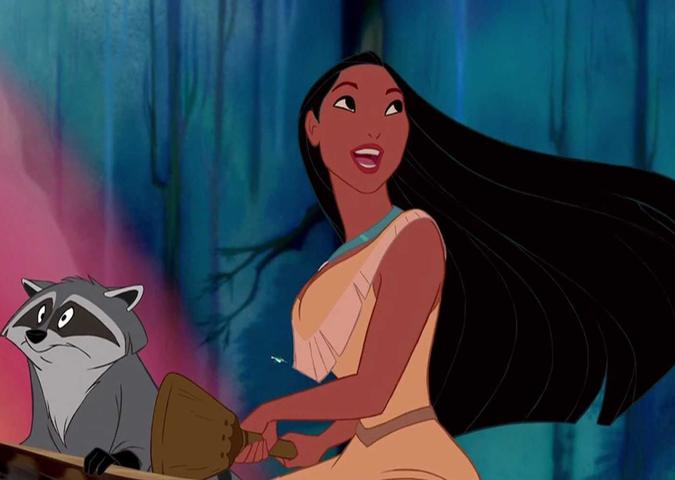 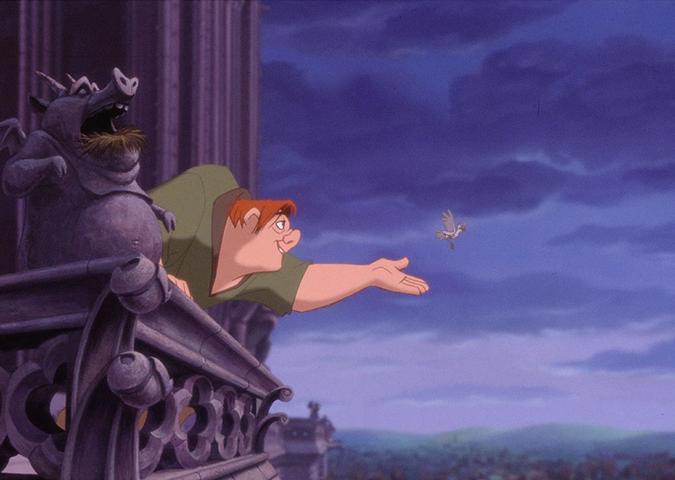 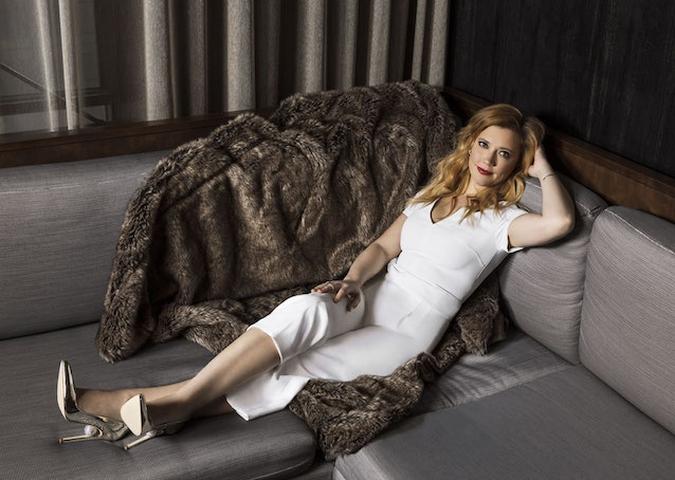 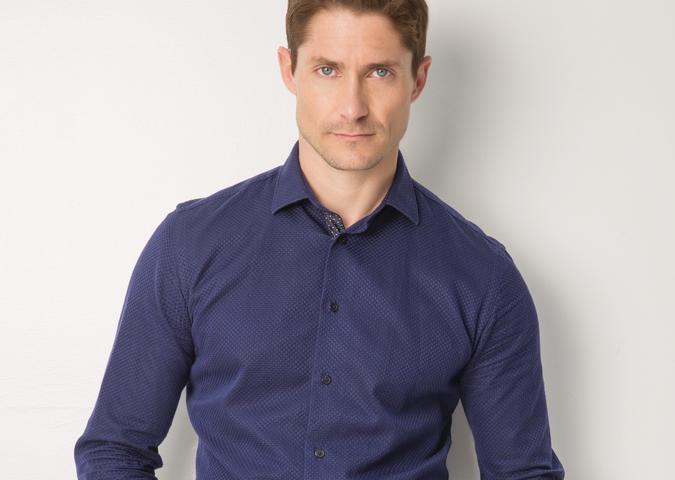 Matthew MacCaull Takes Us to ‘Tomorrowland’ 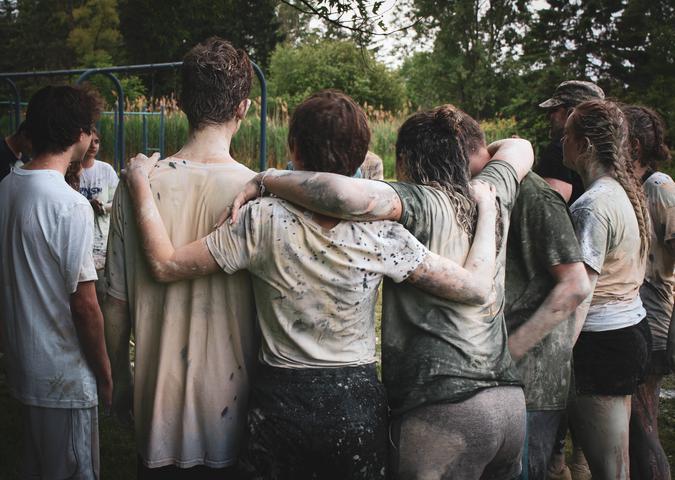 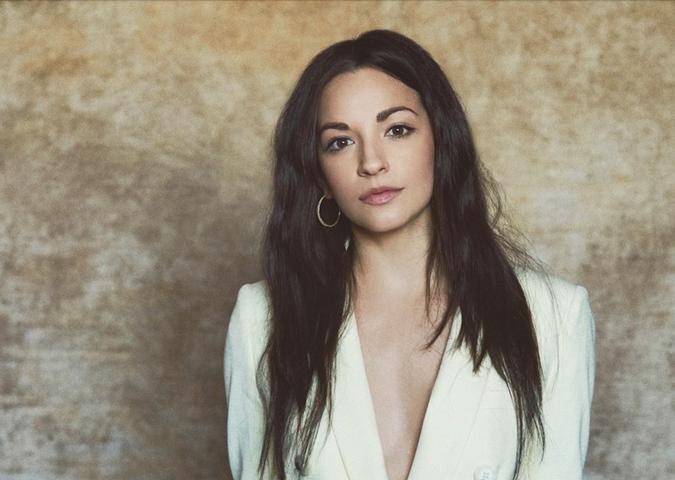 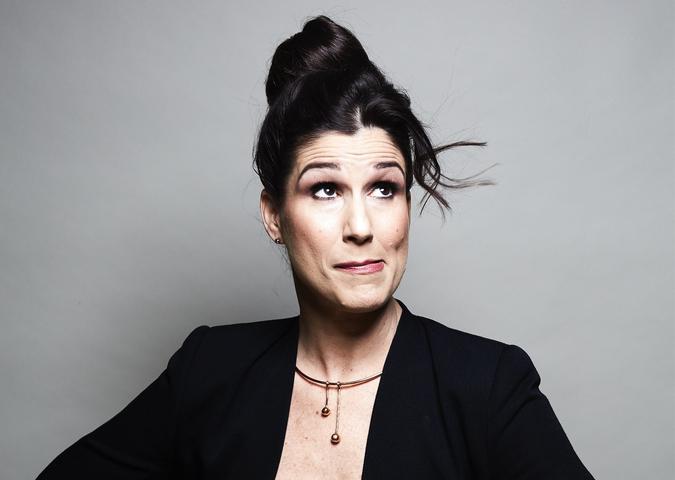 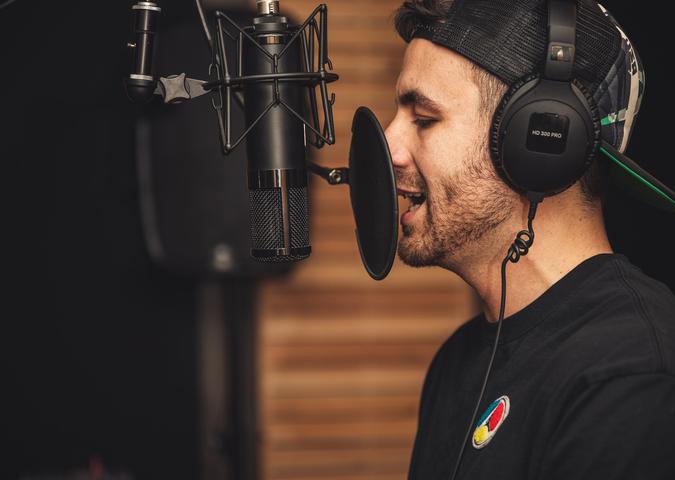 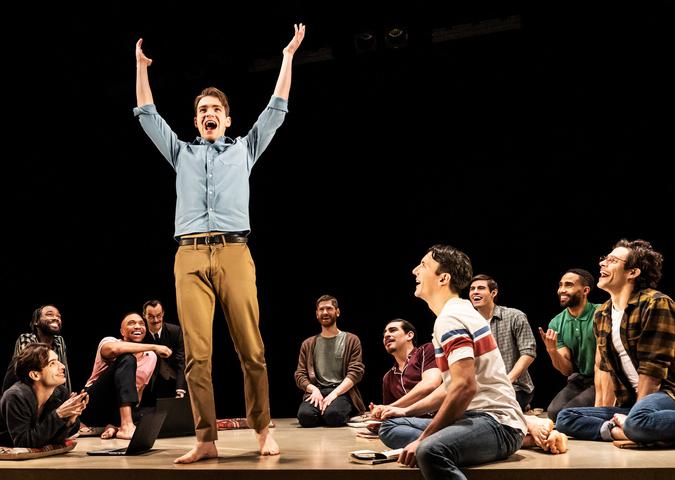 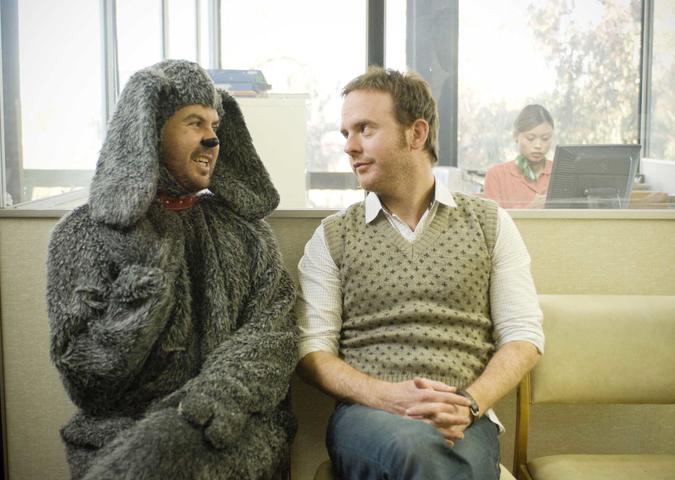