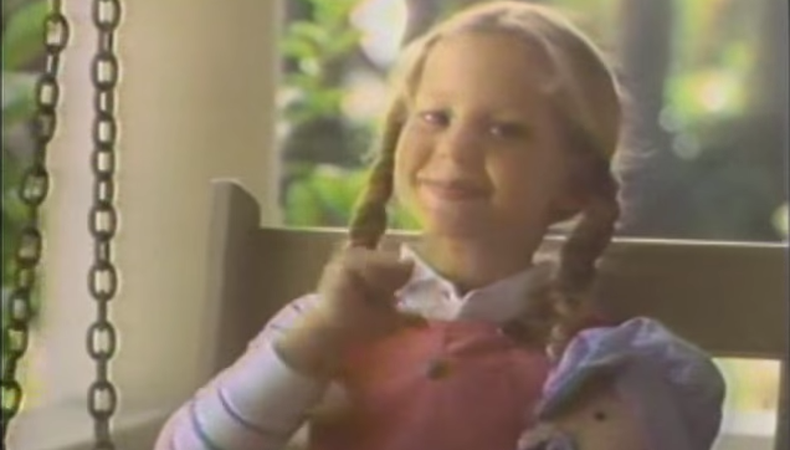 Candace Cameron Bure, who played the role of D.J. on the original show, which ran for eight seasons, now plays a more grown-up version of the character on Netflix’s “Fuller House.”

Aside from playing the eldest daughter on “Full House,” she has starred in a number of movies on the Hallmark Channel, written two books, and co-hosted “The View.” For those of you (impatiently) waiting to catch her in season three of “Fuller House,” Backstage has you covered.

Sporting two long braids, Cameron Bure appears in this Chef Boyardee commercial from the ’80s. Ready for the nostalgia to kick in? You got it, dude! 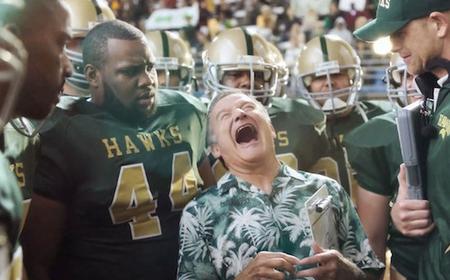 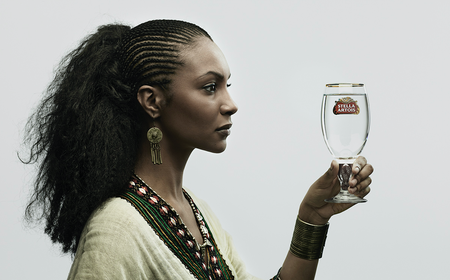 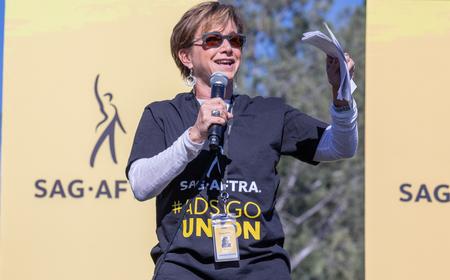 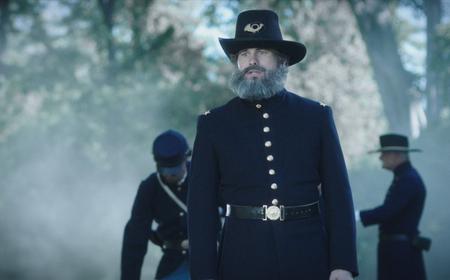