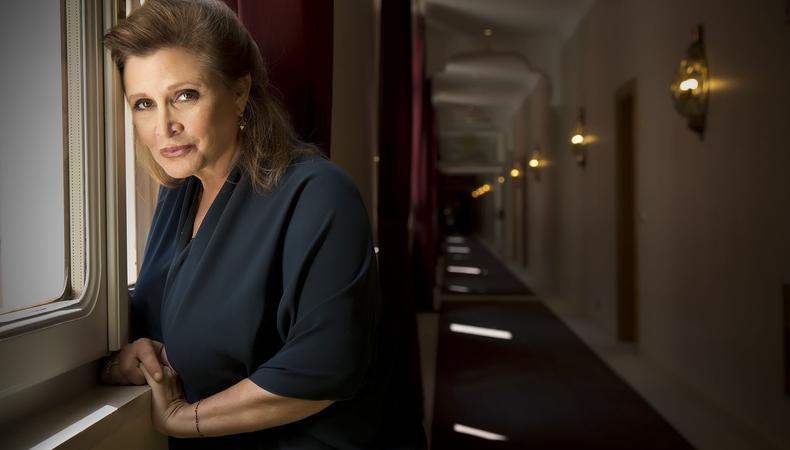 It's with a heavy heart that today we learned of the passing of Carrie Fisher, a Hollywood heavyweight, perennial favorite on the red carpet, and outspoken mental health activist.

At 60 years old, Fisher's magnificent career spanned everything from roles in "When Harry Met Sally" to "30 Rock." But it's no secret that Fisher's most inconic role was as Princess Leia, the smart, feisty, all-around badass heroine of the "Star Wars" franchise.

To honor the life she lived, here is the original audition tape between Fisher’s Princess Leia and Harrison Ford’s Han Solo, where Leia (all authoritative glamour) is negotiating with Han (all steely swagger) over the reward he’s due for the safe return of R2-D2.

You were one of the brightest stars in that galaxy far, far away. Rest in peace, Carrie.

Benjamin Lindsay
Benjamin Lindsay is managing editor at Backstage, where if you’re reading it in our magazine, he’s written or edited it first. He’s also producer and host of a number of our digital interview series, including our inaugural on-camera segment, Backstage Live.
END_OF_DOCUMENT_TOKEN_TO_BE_REPLACED