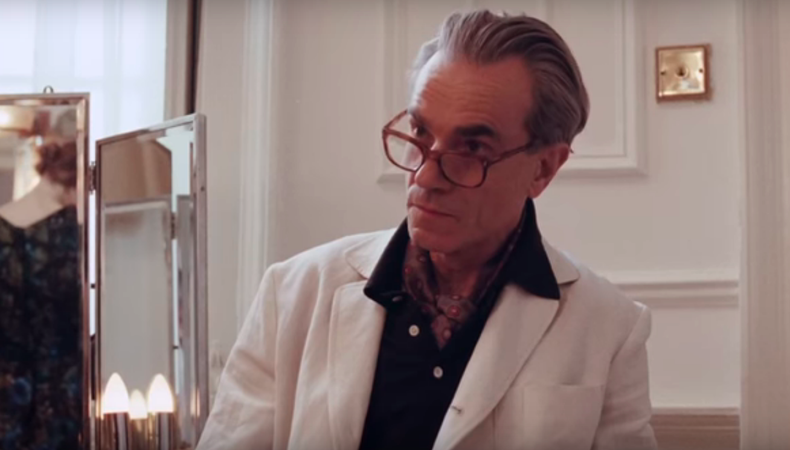 Three-time Academy Award winner Daniel Day-Lewis may strike gold once more with his upcoming turn in “Phantom Thread,” the latest dramatic marvel from writer-director Paul Thomas Anderson (with whom Lewis worked on “There Will Be Blood”). As Day-Lewis announced his retirement from acting back in June, this may just be the last thing you’ll ever see him in.

The film is slated to hit theaters Feb. 2, 2018 via Focus Features. Watch the first trailer below.

Check out Backstage's film audition listings to book your own gig!

Casey Mink
Casey Mink is the staff writer at Backstage. When she's not writing about television, film, or theater, she is definitely somewhere watching it.
END_OF_DOCUMENT_TOKEN_TO_BE_REPLACED