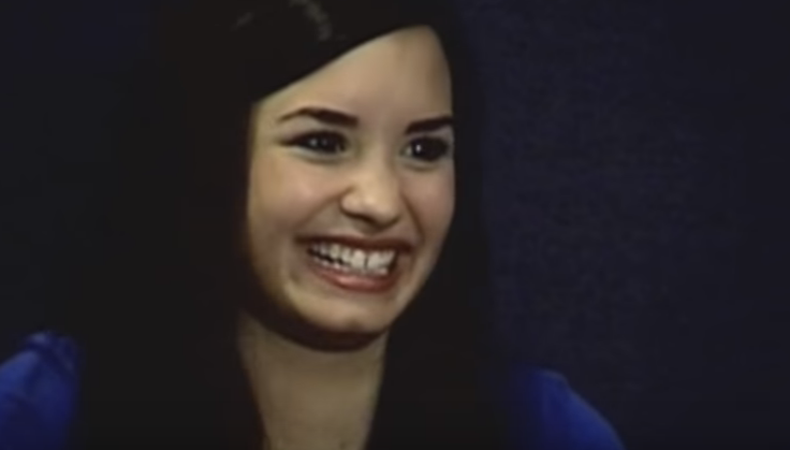 If you’re familiar with Demi Lovato these days, you know she’s all about being confident—a quality that’s also apparent in her Disney Channel audition.

As a teenager, Lovato got her start on the Disney Channel on the short series “As the Bell Rings,” followed by the film “Camp Rock,” co-starring the Jonas Brothers. But it wasn’t until her turn as the title role on the show “Sonny With a Chance” that the star was truly discovered.

As you can see in her audition video, Lovato is all energy as she delivers her lines with perfect comedic timing, even nailing a pretty great Wisconsin accent. If you have a bubbly personality anything like hers, you can rock a Disney Channel audition, too! Check out these six tips and watch Lovato’s expert audition below.