WATCH: Eddie Redmayne and Others Speak for SAG Foundation PSA 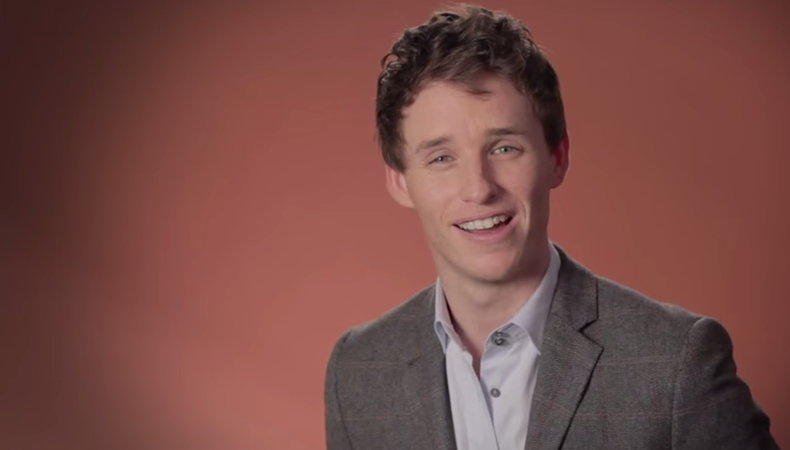 SAG Foundation has released a public service announcement highlighting its many (free) benefits for SAG-AFTRA actors and their families, including access to recording studios, panels, and discussions, their children’s literacy program BookPALS, which brings actors into public school classrooms to read to the students, and more.

“Up there on the screen, we can all fly, but down here on earth we need to be each other’s wings,” says Oscar winner and Backstage cover star Eddie Redmayne.

The video stars Redmayne and his “The Theory of Everything” co-star Felicity Jones; “Orange Is the New Black” ladies Taylor Schilling, Backstage cover stars Uzo Aduba and Danielle Brooks, and Laverne Cox; Andy Serkis (“Dawn of the Planet of the Apes,” “Lord of the Rings”) doing his famous Gollum voice; Zach Braff (“Wish I Was Here”); the cast of “Black-ish”; Jenny Slate (“Obvious Child”); and others.

Looking to be SAG-AFTRA eligible? Learn about the basics of joining here!

Briana Rodriguez
Briana is the Editor-in-Chief at Backstage. She oversees editorial operations and covers all things film and television. She's interested in stories about the creative process as experienced by women, people of color, and other marginalized communities. You can find her on Twitter @brirodriguez and on Instagram @thebrianarodriguez
END_OF_DOCUMENT_TOKEN_TO_BE_REPLACED