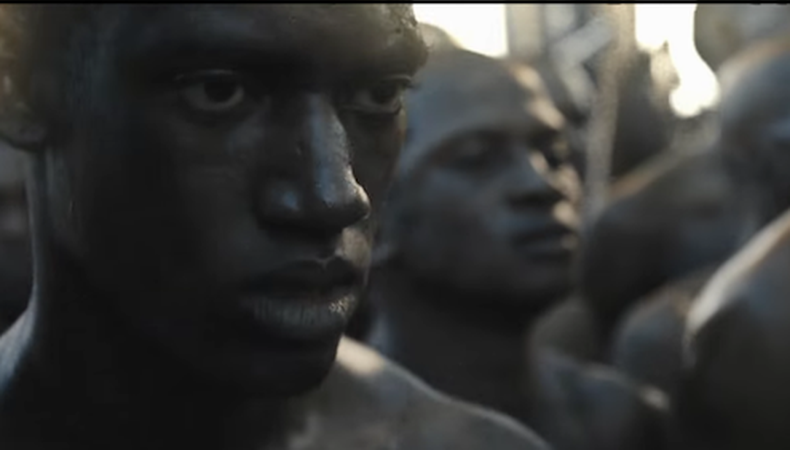 The History Channel unveiled a new trailer for its remake of “Roots” based on Alex Haley’s 1976 novel, “Roots: The Saga of an American Family” and the 1977 ABC miniseries.

This eight-hour miniseries is a historical portrayal of slavery and one family’s journey and survival through one of the bleakest points in American history.

The groundbreaking and iconic original show first premiered on ABC in 1977 to massive critical acclaim. “Roots” received 37 Emmy nominations winning nine of them. The series also won a Golden Globe and a Peabody Award.

“Roots” is set to premiere Monday, May 30 at 9 p.m. and air over four consecutive nights simulcast on History Channel, A&E, and Lifetime.

Watch the first official trailer for “Roots” below.