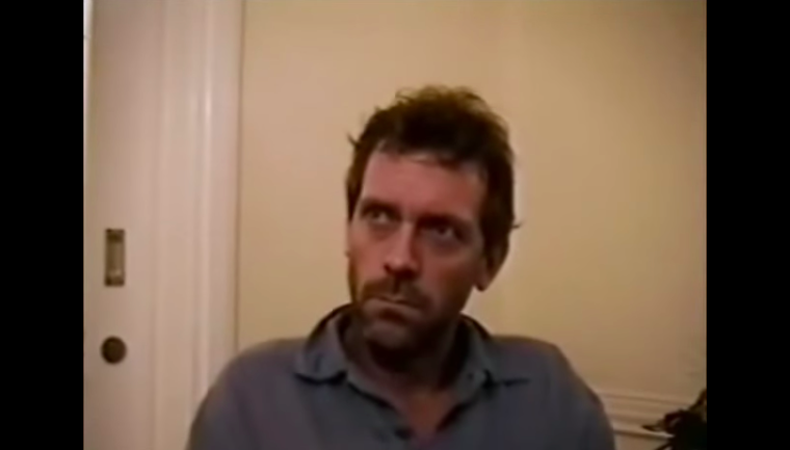 Hugh Laurie played Dr. Gregory House as a restless, acerbic smart-ass from the get go. The TV series that ran for eight years until 2012 won the actor two Golden Globes and four consecutive nominations in the years following, and in this audition tape we can see why. Part the script, mostly Laurie’s brilliant delivery, we know who House is instantly thanks to his deft portrayal.

Audiences can catch Laurie in the upcoming “Tomorrowland,” out May 22.

Briana Rodriguez
Briana is the Editor-in-Chief at Backstage. She oversees editorial operations and covers all things film and television. She's interested in stories about the creative process as experienced by women, people of color, and other marginalized communities. You can find her on Twitter @brirodriguez and on Instagram @thebrianarodriguez
END_OF_DOCUMENT_TOKEN_TO_BE_REPLACED