Joaquin Phoenix Laughs His Way Into the Awards Race With ‘Joker’ 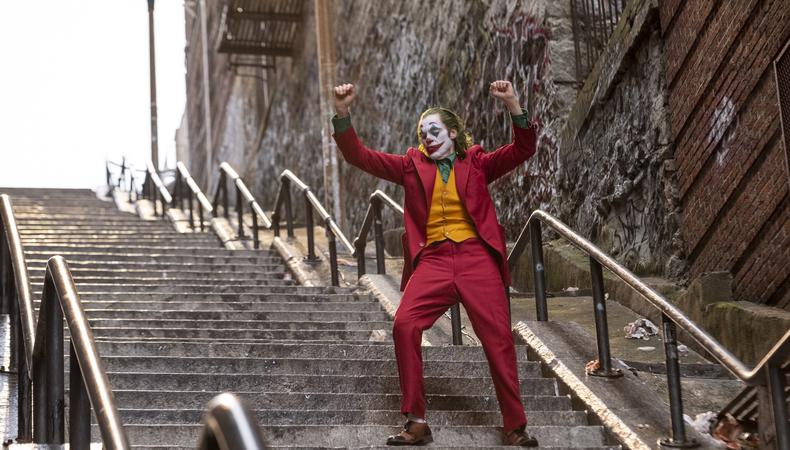 Why so serious? Watch the newly released trailer for “Joker” and it will cheer you right up!

More likely it will make the hairs on the back of your neck stand up, but in terms of Hollywood’s awards races—gearing up soon with film festivals and nominations aplenty—that’s a good thing. Writer-director-producer Todd Phillips’ “Joker” stars three-time Oscar nominee Joaquin Phoenix as the fictional Gotham City’s most legendary villain, a clown by day and vigilante by night. If an origin story based on superhero comic books doesn’t sound like awards fare, just remember Heath Ledger posthumously won an Academy Award for playing the notorious Joker.

Jack Smart
Jack Smart is the awards editor at Backstage, where he covers all things Emmy, SAG, Oscar, and Tony Awards. He also produces and hosts Backstage’s awards podcast “In the Envelope” and has interviewed some of the biggest stars of stage and screen.
END_OF_DOCUMENT_TOKEN_TO_BE_REPLACED