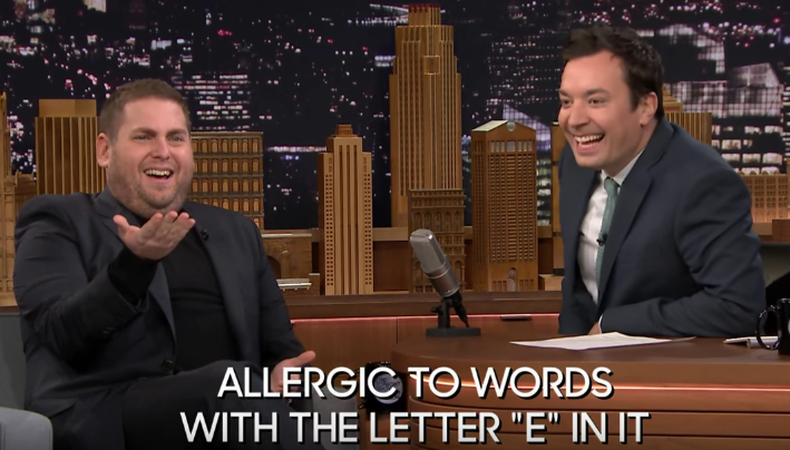 Everyone’s raving about Leonardo DiCaprio’s “Revenant” performance being a masterclass in acting, but we say look no further than Jonah Hill! The “Hail, Caesar” actor stopped by “The Tonight Show” on Thursday and was quickly forced to flex those Academy Award-nominated acting chops with host Jimmy Fallon.

The game, aptly called “Emotional Interview,” had Hill jumping from one emotion to the next. With the ding of a bell, he and Fallon went from condescending (hilarious) to blessed to be alive (even funnier) to... allergic to words with the letter “e” in it? It’s as impossible as it sounds!

How would you fare with the goofy acting games? Check out the spot for a quick laugh below.

Benjamin Lindsay
Benjamin Lindsay is managing editor at Backstage, where if you’re reading it in our magazine, he’s written or edited it first. He’s also producer and host of a number of our digital interview series, including our inaugural on-camera segment, Backstage Live.
END_OF_DOCUMENT_TOKEN_TO_BE_REPLACED