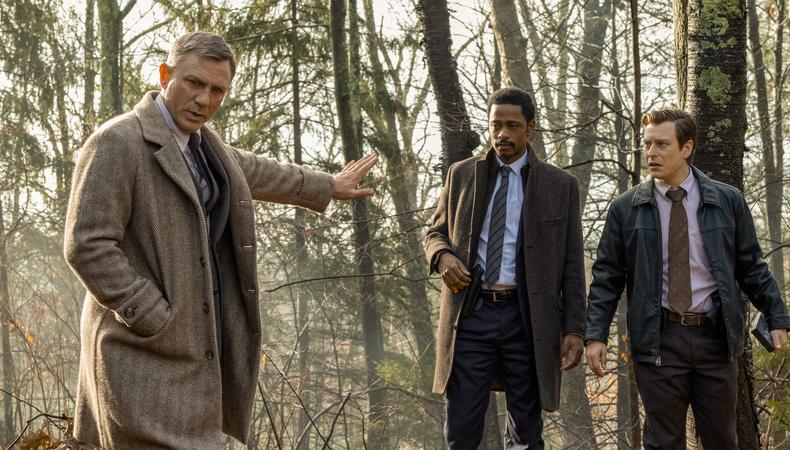 Writer-director Rian Johnson is taking inspiration from Agatha Christie with his upcoming whodunnit “Knives Out,” and as its new trailer suggests, the queen of mystery would be pleased.

Suspense! Stars! Suspiciously raised eyebrows! Check out the “Knives Out” trailer below.

Jack Smart
Jack Smart is the awards editor at Backstage, where he covers all things Emmy, SAG, Oscar, and Tony Awards. He also produces and hosts Backstage’s awards podcast “In the Envelope” and has interviewed some of the biggest stars of stage and screen.
END_OF_DOCUMENT_TOKEN_TO_BE_REPLACED