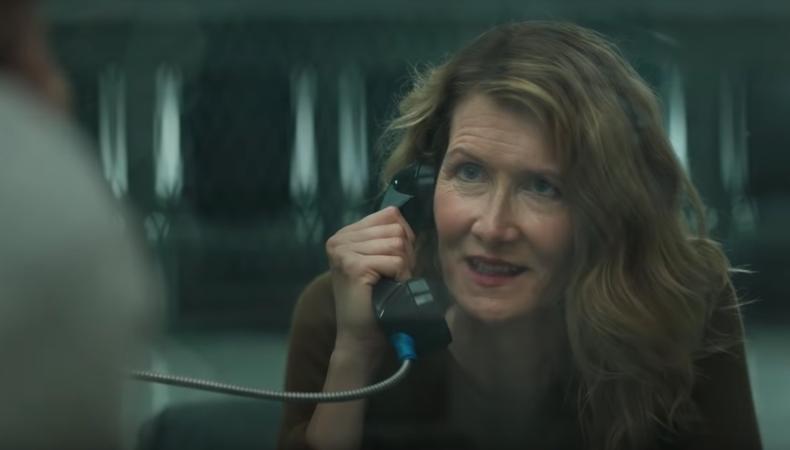 Cameron Todd Willingham was put on trial for killing his three children, and it was years later that playwright Elizabeth Gilbert began to correspond with him in prison—and question his conviction. As portrayed by Jack O’Connell and Laura Dern in the upcoming feature “Trial by Fire,” their connection grew to the point of disrupting the legal justice system.

Directed by Edward Zwick and with a screenplay by Geoffrey S. Fletcher, both Academy Award winners, “Trial by Fire” premiered at last year’s Telluride Film Festival and will be released in theaters by Roadside Attractions on May 17. Check out the emotionally charged new trailer below.

Jack Smart
Jack Smart is the awards editor at Backstage, where he covers all things Emmy, SAG, Oscar, and Tony Awards. He also produces and hosts Backstage’s awards podcast “In the Envelope” and has interviewed some of the biggest stars of stage and screen.
END_OF_DOCUMENT_TOKEN_TO_BE_REPLACED