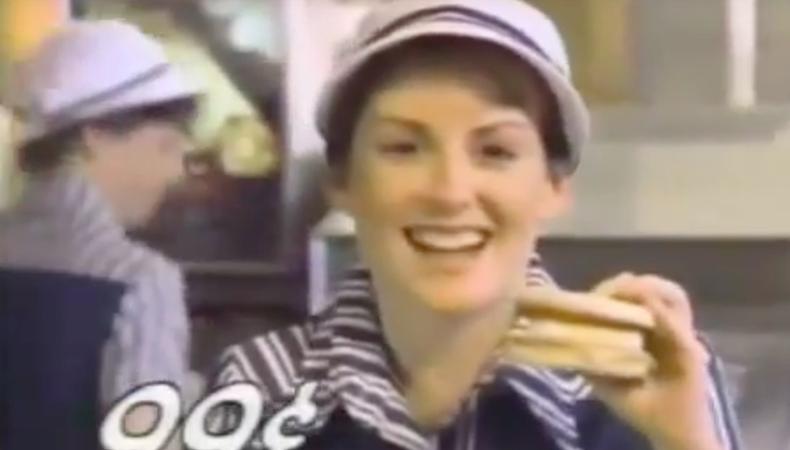 This would surely have Karen Walker rolling over in her grave.

Two-time Emmy Award winner Megan Mullally is best known for playing that acerbic (and vodka-drenched) socialite on NBC’s “Will & Grace” for a whopping eight seasons. But before landing the gig as the wicked witch of the Upper East Side, Mullally did as so many fledgling actors do: she starred in a commercial.

Below, watch Mullally hawk you Egg McMuffins in a 1983 spot for the fast food giant (bonus: John Goodman also makes a cameo!).

To book a commercial gig yourself, browse our commercial audition listings!

Casey Mink
Casey Mink is the senior staff writer at Backstage. When she's not writing about television, film, or theater, she is definitely somewhere watching it.
END_OF_DOCUMENT_TOKEN_TO_BE_REPLACED