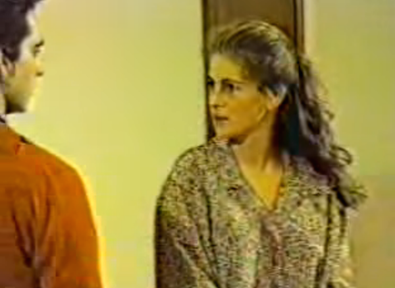 Before she was “Pretty Woman” or an Oscar winner for “Erin Brockovich”—before her first-ever acting credit, actually—Julia Roberts auditioned for the 1985 film “Seven Minutes in Heaven.”

With Alan Boyce, the young actor performs a heated fight scene. And though Roberts shows true composure for someone so new to the scene, the role ultimately went to Jennifer Connelly.

(But things turned out OK for Roberts, too.)