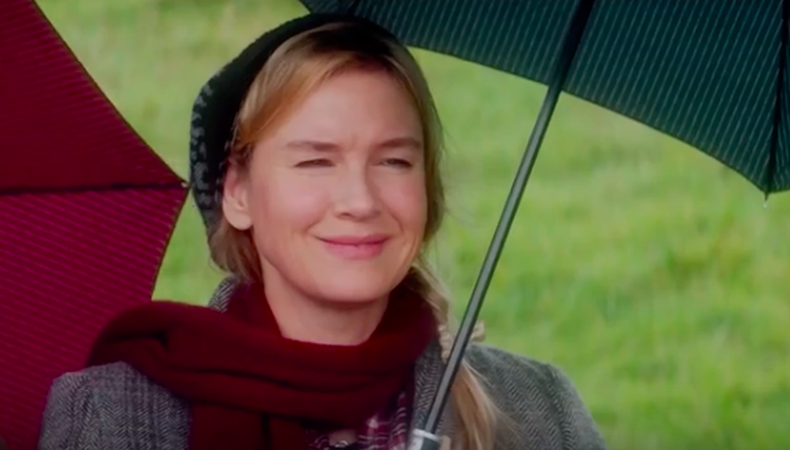 Bridget (Zellweger) is still single, but she loves her life and she’s thriving in her career as a top news producer. Bridget is seen navigating her past romance with Mark Darcy (Colin Firth), while entertaining a new man in her present—Jack Qwant (Patrick Dempsey).

However Bridget becomes pregnant, and as luck would have it, the baby could either be Mark or Jack’s.

“There’s at least a 50 percent chance,” Zellweger says as Bridget when asked if the baby is Mark’s.

“Bridget Jones’s Baby” is due in theaters this September.