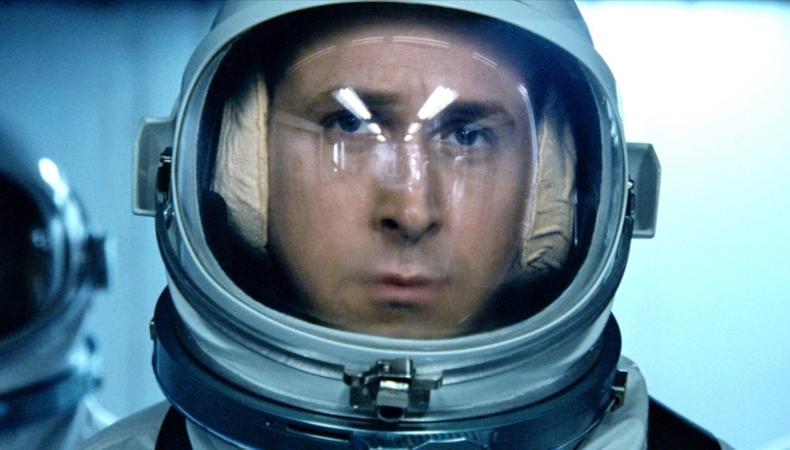 Neil Armstrong made history when he became the first person to walk on the moon, and in playing him, Ryan Gosling may end up making a little awards season history of his own and win his first Academy Award.

For “First Man,” the two-time Oscar-nominated Gosling reteams with his Oscar-winning “La La Land” director Damien Chazelle, depicting the storied astronaut in his conquest of space. The Universal Pictures feature, which will have a prime Oct. 12 release date, is packed with heavy-hitters including Claire Foy, Kyle Chandler, and Corey Stoll. “Spotlight” scribe Josh Singer penned the script.

Casey Mink
Casey Mink is the senior staff writer at Backstage. When she's not writing about television, film, or theater, she is definitely somewhere watching it.
END_OF_DOCUMENT_TOKEN_TO_BE_REPLACED