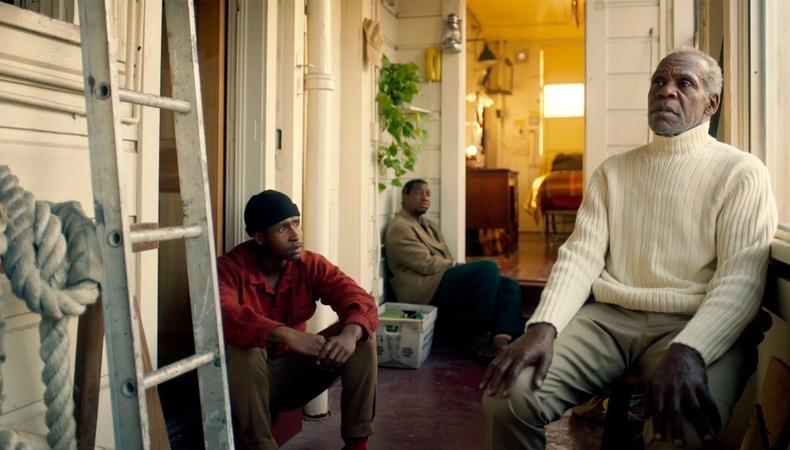 Winner of directing and special jury awards at this year’s Sundance Film Festival, “The Last Black Man in San Francisco” doubles as a love letter to the titular city and a real-life tale of gentrification. As A24’s newly released trailer below indicates, it’s a treat for the eyes, the kind of visually sumptuous filmmaking that attracts awards voters.

Jack Smart
Jack Smart is the awards editor at Backstage, where he covers all things Emmy, SAG, Oscar, and Tony Awards. He also produces and hosts Backstage’s awards podcast “In the Envelope” and has interviewed some of the biggest stars of stage and screen.
END_OF_DOCUMENT_TOKEN_TO_BE_REPLACED