WATCH: ‘Will & Grace’ Revival Has a New (Musical!) Trailer 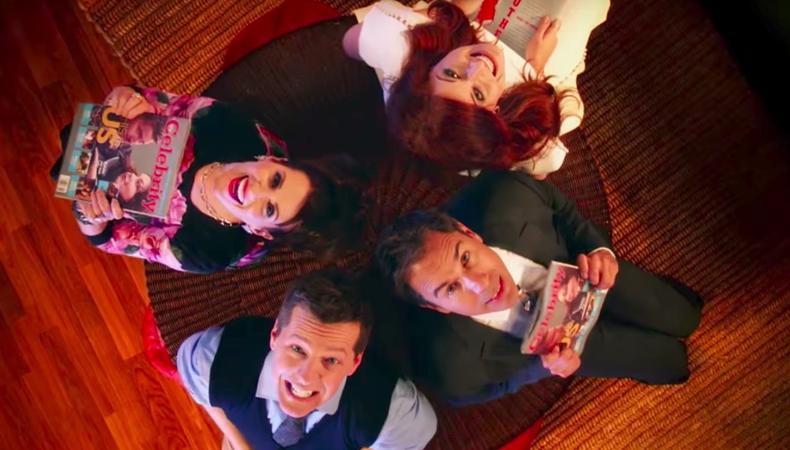 After wrapping what was presumably for good in 2006, NBC’s hit sitcom “Will & Grace” will return to the Peacock for a 12-episode run this fall, bringing along with it all four of its stalwart characters.

The network debuted an extended trailer during its Upfront presentation on May 15, giving audiences a first substantial taste of what can be expected when Will, Grace, Karen, and Jack reunite in that iconic (and, as noted in this preview, completely unrealistic) New York City apartment.

Watch the clip below!

Check out Backstage’s TV audition listings for a gig of your own!

Casey Mink
Casey Mink is the senior staff writer at Backstage. When she's not writing about television, film, or theater, she is definitely somewhere watching it.
END_OF_DOCUMENT_TOKEN_TO_BE_REPLACED