1 Way Backstage Can Book You an Off-Broadway Musical 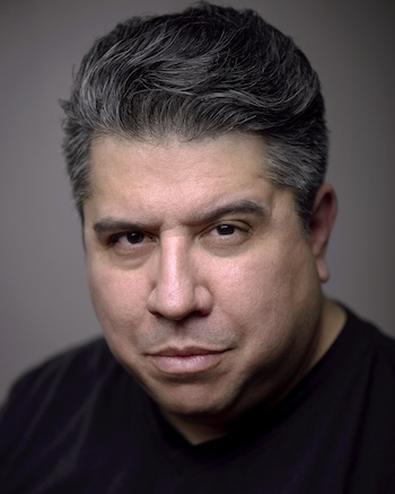 Having used Backstage for over five years, New York City actor Christopher Romero Wilson has seen that commitment pay off twofold. After previously booking a production of “Othello,” the director gave him a straight offer for an Off-Broadway musical, “Queen Esther’s Dilemma.”

Keep your friends close.
“Always strive to do your best work, and protect your relationships with the other actors, directors, and producers that you have had a good working experience with. You never know where those relationships may lead.”

One booking led to another.
“I was offered the role [in ‘Queen Esther’] by David Serero, the producer-director. I had auditioned for him originally for ‘Othello’—which I had submitted to via Backstage. I was called in, auditioned, and won the part of Iago.”

Give to Backstage and it will give back to you.
“I look at Backstage nearly every day. I have a custom email alert set up to [notify] me [of] any auditions that fit my profile specifications…. On more than one occasion, I have had producers find me through Backstage and invite me to audition. It’s great when that happens.”

Go big or go home (sometimes literally).
“I remember specifically that [the director of ‘Othello’] wanted to make sure that I could play it big. So he asked me to do my audition a second time, but as if I was projecting to the rafters. I gave it to him full tilt—and I got the part!”

Acknowledge your type—but stretch yourself, too.
“As far as stage goes, I typically end up being cast in classical theater. For film and television, I usually look for parts like the hard-boiled detective or the gangster or crime boss types…. [Before ‘Queen Esther’] I hadn’t been in a musical since college. It was an opportunity for me to stretch my instrument as a singer as well as an actor.”

Casey Mink
Casey Mink is the senior staff writer at Backstage. When she's not writing about television, film, or theater, she is definitely somewhere watching it.
END_OF_DOCUMENT_TOKEN_TO_BE_REPLACED