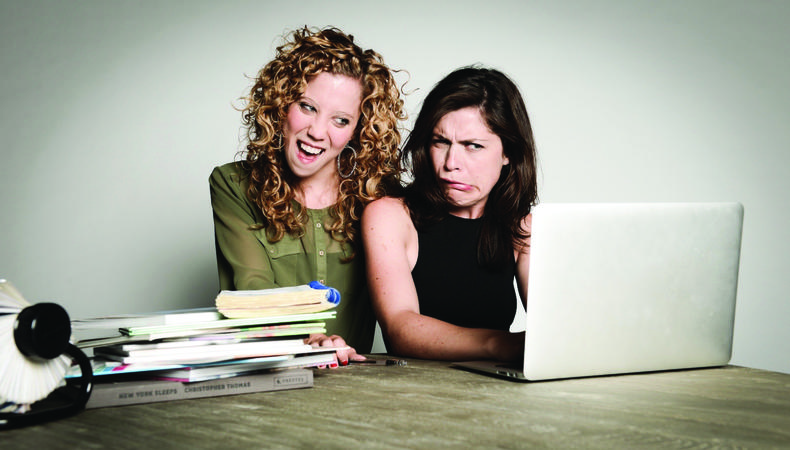 We’re living in a revolutionary time for storytelling. Throughout history, stories were essentially controlled by playwrights, authors, reporters, politicians, and other gatekeepers. Now, anyone with access to the Internet can share his or her stories.

And if stories are the heart of theater, why shouldn’t we look online for theatrical inspiration?

The two of us met in college, studied theater, and followed the typical path: We moved to New York and began auditioning. A few years later, we reconnected and found that we were both disillusioned with the business: waiting in line for parts we weren’t excited about; replacing a fellow actor and being told to play the role exactly like her, rather than exercising any creativity; and, most important, the lack of diverse, interesting roles for women. So we started our own project in New York in 2011 and have never looked back.

That project is “Blogologues.” It’s a live show that’s a hybrid of theater—music, dance, costumes, lights, and projections—and sketch comedy. We take word-for-word text from the Internet and create scenes out of the content. We get to play approximately 10 roles every time. And people kinda dig it.

Unlike traditional monologues, blog and social media posts do not have an inherent arc, or even necessarily a story. They are random thoughts (Twitter), rants (blogs), reviews (Yelp), sales or missed connections (Craigslist), and so on. They are not written to be performed or even spoken out loud. Therein lies the creative challenge.

What if you had a script with no indication of setting, stage direction, character breakdown, or even punctuation? We approach the Internet as one big script, but we don’t know who is speaking, where they are, why they’re writing this, or even how many people are in the scene. What if this post is a diatribe from a schoolteacher? What if an actor grabs a few phrases of the text and interrupts like an angry student? In rehearsal, we’ll try multiple scenarios, leaning toward the opposite of what you might expect upon reading the text.

We also use basic acting techniques to create stories and arcs. On the surface, something might be a rant, but if you play against the text, or assign different actions to the text, suddenly it takes on new meaning and has a full and complete arc. We’ll use silent action or repeat phrases to create the story, but we always stick to our own premise and the confines of never changing a single word of what we find. It’s a fun, creative challenge to craft a journey where one seems to not exist. There’s the text you see, and we fill in all of the blank space.

Though we don’t audition much anymore, we remember those days well (and with a little PTSD). With “Blogologues,” we’re on the other side of the table, and it’s astounding how overused some monologues are. Why not find a blog post, challenge yourself to find a journey in it, and audition with that? Not only will it be an unusual piece to bring in—and, hopefully, therefore more memorable—but the fact is that our lives now exist largely online. We find that performing this material really resonates with audiences because they can immediately relate to it.

And if that doesn’t work out, look around you and create something brand-new. 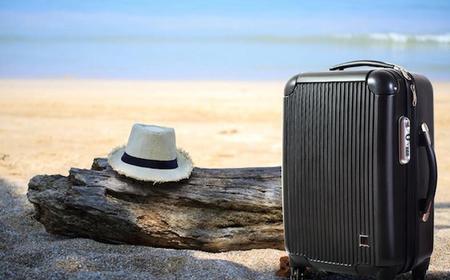 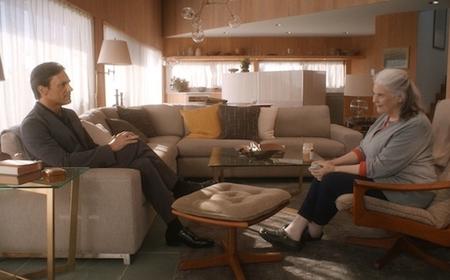