1 Way Theater Internships Can Pay Off 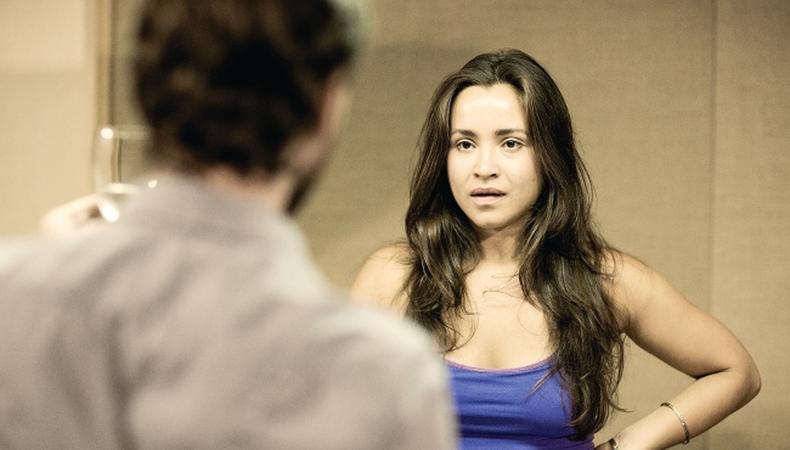 The last time Carmen Zilles worked with renowned Flemish director Ivo van Hove at New York Theatre Workshop, the circumstances were rather different. “He was around when I was an intern,” said Zilles, who can currently be seen onstage in van Hove’s production of Ingmar Bergman’s “Scenes From a Marriage.”

Zilles’ trajectory is proof that an internship, especially one at a well-connected and established theater like NYTW, can really pay off. After a year of sitting in on artistic meetings, attending dozens of new play readings, and getting to know the people who run the New York theater community, Zilles felt fully equipped to pursue her acting goals. “It wasn’t a corporate environment, so there was a lot of freedom in the internship for me to make it what I wanted it to be,” she told Backstage. “Theylet interns go everywhere and investigate everything.”

NYTW has what Zilles calls “their fingers in a lot of different pots.” The Off-Broadway theater is dedicated to the development of inventive new work, having helped launch the careers of Tony Kushner, Caryl Churchill, and countless others. For Zilles, interning there from the fall of 2008 to the spring of 2009 was a formative, eye-opening experience. “They think art should be a dialogue with what’s happening in the world,” she said of her colleagues. “It was the first time I was kind of like, Oh, I really need to keep up on my current events and be able to have dialogues with people about what’s happening in the world. It was really the beginning of my life as an artist.”

It’s a life Zilles is returning to after attending the Yale School of Drama. Although her acting training there prepared her on a technical level, the open-minded mentality she picked up at NYTW is the driving force of her current career as an artist. Now, getting to work with van Hove on a stage adaptation of one of her favorite films is nothing short of a casting dream come true. “It’s a big deal for me to be back here,” she said. “I really feel like it’s coming home.”

Looking back on the year that opened her eyes to both the business and magic of making theater, Zilles marveled at the caliber of the artists for whom she brought coffee and took notes. “One of the great things about New York Theatre Workshop is they took me so seriously. I was 19 or 20 years old; they had no reason to take me seriously, but they did. They still do.”

Asked if she recommends internships to actors or other young artists, Zilles responded unequivocally: “Get an internship. I know it’s hard to work for free. I don’t know how people do it. I don’t really know how I did it! But go where you’re going to be forced to learn about who else is out there. Educate yourself.”

Jack Smart
Jack Smart is the awards editor at Backstage, where he covers all things Emmy, SAG, Oscar, and Tony Awards. He also produces and hosts Backstage’s awards podcast “In the Envelope” and has interviewed some of the biggest stars of stage and screen.
END_OF_DOCUMENT_TOKEN_TO_BE_REPLACED