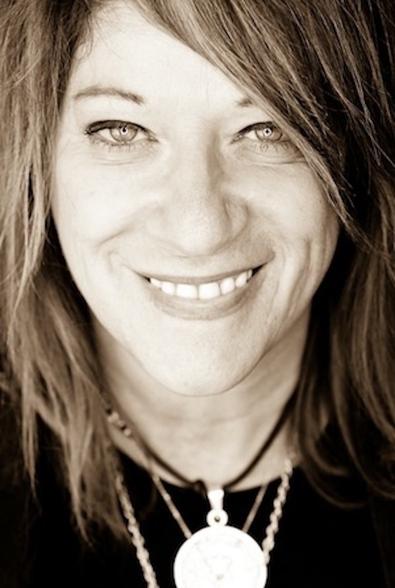 You are developing an acting career and have mastered the basic steps of preparation by taking classes, getting head shots, creating a resume, and possibly acquiring an agent or manager. Now what? You’re ready for the next step—the audition, and meeting a casting director for the first time. What will separate you from the hundreds of other actors in town who are also prepared? What will get you on those “lists” you hear so much about? A positive, lasting first impression is extremely important, and requires a great deal more than the expected and basic steps of preparation.

Here are 10 tips for making a good first impression in a commercial casting room.

1. Be authentic. Don’t mold yourself into what you think we are trying to find. Instead, allow your unique qualities to shine. Don’t hide what makes you, you.

2. Stay calm and easy. Often, new actors will over-extend their eagerness to work, which puts an uncomfortable pressure on us.

3. Be approachable. Let the casting crew control the room. We know what we’re trying to accomplish.

4. Don’t get too comfortable. Avoid behaving in an overly casual or familiar manner with the people for whom you’re auditioning—even if you know someone personally or have worked with them in the past.

6. Be a team player. Work with the other actors in your group—do not be competitive with them. We don’t want to see a one-man show in a group scene.

7. Don’t stand out in a negative way. Don’t draw attention to yourself over something silly like being late, or trying to crash the audition.

8. Stay positive. Move forward if you make a mistake. Lengthy apologies cause us not only to stop the session, but also to focus on the mistake instead of moving on with the scene.

9. Audition and move on. This is especially true for commercials. There is no need to have your agent call for feedback. If you don’t receive a callback, most likely you did a fine job and were just not the right fit. If you did something terribly wrong, your agent will most likely receive a phone call. Many times, no news is good news, even if you didn’t get the job.

Danielle Eskinazi is an award-winning casting director. With more than two decades casting films, television, theater, and commercials, Eskinazi has cast such talent as David Bowie, Rosanna Arquette, and Woody Harrelson, while also launching the careers of now-successful actors including Hank Azaria and Milla Jovovich. Today Danielle Eskinazi Casting has cast over 3,000 national and regional commercial spots. Danielle has been nominated for the Talent Managers Association prestigious Seymour Heller Award for Best Commercial Casting Director of 2009, and was a runner up twice for Favorite Commercial Casting Director in Backstage West. Danielle's latest venture is Actvice, an online service she created to give immediate and invaluable feedback on audition rehearsals, monologues, scenes, reels, and/or headshots.