How Do You Bounce Back From Bad Press? Follow This Publicist’s Advice 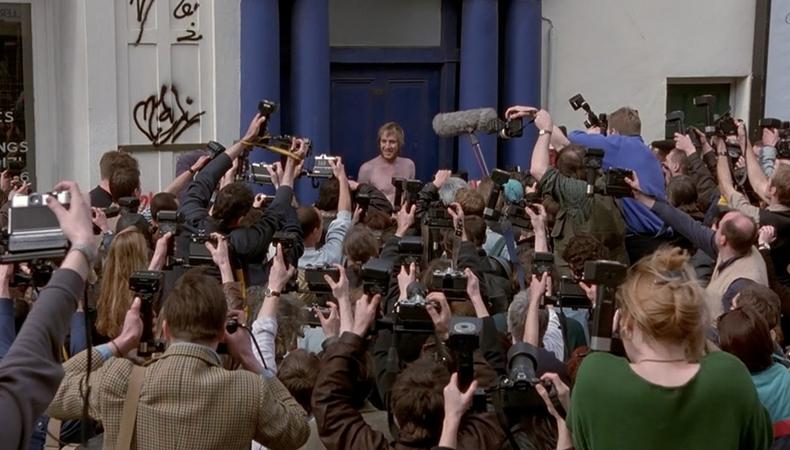 You are probably familiar with the seemingly constant negativity that comes with a job in entertainment. Whether it’s from a botched audition or being a little short with next month’s rent, the daily negativity can be draining, and any bad press can feel like a career-ender. What if your project gets hit with a negative review—whether it’s an article, blog, vlog, Tumblr post, tweet, or other endless way you’ve put yourself out there? It can be particularly devastating to a newbie, especially since each project is being added to your demo reel or IMDb page for a future casting director to see. You’ve worked too hard to let bad press affect your career in any major way, and in the eyes of a publicist, there’s always a way to recover from any negative review.

When and why you should hire a publicist.

1. Spin It. Depending on the media platform, there’s always a way to make any publicity, even bad press, lean in your favor. Is there a negative review about an independent slasher flick you starred in? Entice your audience by asking them about their thoughts, link the article, and get a discussion going. You can also express how much fun you had on the project. Did you love the script? Was working with the cast amazing? This allows you to tweak the message once you’ve received a consensus on your audience.

2. Embrace it. If the movie was meant to be dramatic but fell a little flat and ended up being comedic, sometimes you have to accept it. (However, you only have to accept it if you want to. If you believe a love story between a human being and a mutant tomato is romantic, then you fight for their love until the very end.) From a publicity standpoint, you should be willing to view your project from all perspectives to gain true insight on why it didn’t resonate as strongly as you had hoped. Bad press does not equal facts, be prepared to mentally handle the range of what people might have to say about your work or project.

3. Contact. I’ve seen actors who’ve received negative criticism on their performance have those comments edited after reaching out to the reviewer. It can’t hurt to contact the author of the review and ask them why they were dissatisfied. Read their review and address certain critiques. Remember, just because someone says your project isn’t good doesn’t mean they’re right; it’s important to keep in mind that reviews are the opinion of the reviewer. That reviewer will probably be surprised to communicate with an actor they wrote about. Communication makes you tangible and real, not just a name or character they saw on television or in a play. They might not change it, but it is also a chance to turn bad press into something different (and potentially network in the process).

4. Move on. If the negative reviews grow so much that it’s easier to cut the cord than stand up for your project, it may be time to move on. So you were in a blockbuster dud, there’ll be plenty of other roles for you in the future. Jennifer Aniston was in “Leprechaun” before becoming a household name, if she can recover from that movie, you can recover from anything!