6 Ways to Deal With a Changing Theater Industry 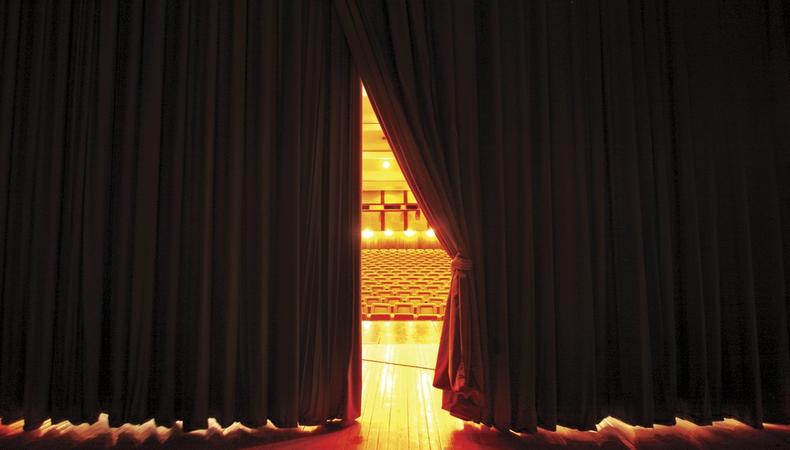 Change. What a fascinating word.

Its very meaning actually represents the exact opposite of what it is. You might say that the opposite of change is something constant, unchanging, or consistent. But if you really think about change, it’s actually the only constant thing we can rely on. Change is guaranteed.

Personally, I love change. In fact, one of the things I love most about show business is the constant and ever-changing nature of it.

For instance, look at Broadway. Our industry has changed dramatically in the last five-to-ten years with TV and film stars becoming Broadway leads, rock stars of yesteryear being paid homage in jukebox musicals, and favorite films getting the musical stage treatment—and vice-versa!

None of this has to be a bad thing. But as players in the game, we have to be aware, understand, accept the change, and learn to survive in it. Why? Because accepting change allows us to move forward.

Once we accept that things are different and the rules have changed, we suddenly have a lot of power. By the pure nature of change, we can now choose to play differently. To work smarter. To work differently. To cause yet another change.

1. Understand the new rules.
Ignoring the true facts of today’s industry will only continue to frustrate you. Look clearly at the climate of today’s entertainment industry and accept it.

2. Make your own rules.
If what you’ve always done in the past is no longer working for you, set new ground rules. Play a new game. Sometimes a new approach can transform everything.

3. Accept your age and appearance.
Are you still trying to pass for 23 when you’re clearly more like 45? The more you try to resist the natural changes that are happening, the less it will serve you.

4. Be willing to say no.
If you’re trying to create a new image (like being seen for principle work instead of ensemble), start saying no to projects that don’t lead you where you’re going.

5. Always have something else to do.
Knowing the industry is ever-changing, have a life that supports that change, i.e. a second job, your own business, a family, and personal life you love.

6. Cause change instead of being a victim of it.
If you don’t like how something is working, find a way to make it work: start a new trend. Change actually occurs in an instant but a full shift happens over time.

Adopt one of these and you won’t feel the challenge of the change, only the triumph of it!

Leslie Becker is Broadway actor, Billboard artist, and best-selling author of “The Organized Actor.” Since 1994, her teachings have helped hundreds of thousands of actors create successful careers and, more importantly, to be strong individuals so the highs and lows of the industry are balanced by a strong belief in themselves. As an actor, she has appeared in 10 Broadway and National Tour productions and has starred in over 50 regional shows. She is the host of the Facebook group, Organized Actor Alliance, and offers lots of free tips for actors at OrganizedActor.com.

Leslie Becker
Leslie Becker is Broadway actor, Billboard artist, and best-selling author of “The Organized Actor.” Since 1994, her teachings have empowered thousands of actors to be strong individuals so the highs and lows of the industry are balanced by a strong belief in themselves.
END_OF_DOCUMENT_TOKEN_TO_BE_REPLACED