4 Ways to Get Hired and 4 to Get Fired 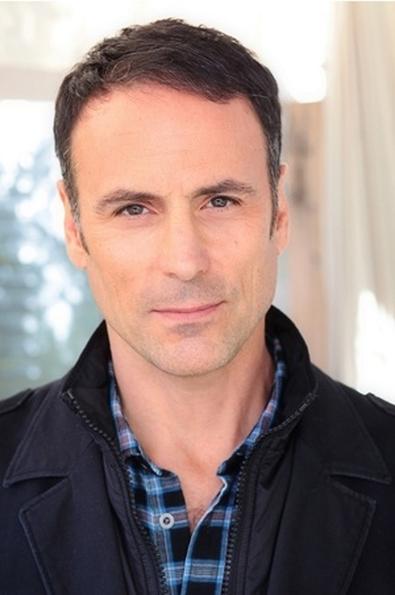 People hire the same actors again and again because they know they come through in their acting abilities and they make a nice working environment. Here are a few of the traits that do that.

1. Keeping your agreements. If you say you’re going to be somewhere, be there—always early, never late. Know your lines. Take good care of the things in your care: props, costumes, the set itself, vehicles, etc.

2. Knowing your place. There’s a rule of thumb that the size of your role should reflect the space you take up. It may seem like everyone’s equal on the set because you’re eating the same food and wearing the same costumes, but that doesn’t mean you’re allowed the same amount of conversation time or questions that can be asked of the director or producers.

3. Taking direction. In an interview for my upcoming book on film acting, “You Can Act: On Camera,” Catherine Hardwicke says, “If an actor can hear what the director is saying and can make it their own it makes a huge difference, because then I know they can take the note and make something beautiful and individual out of it.”

4. Don’t be around trouble. I once saw an actor laughingly announce that the toilet in her honey wagon wasn’t working and noticed that one of the producers didn’t find this funny at all. Her best move would have been to quietly take the problem to the lowest level person who could correct the situation.

I hate to put the idea out there that you can be fired from your acting job, but if you violate too badly the things just mentioned, you do risk getting the old heave-ho. Here are four things that could get you fired just as easily.

1. Not keeping your agreements. A director I know told me the story of an actor who arrived 20 minutes late for his TV show, whereupon he was informed that that this director, who started out as an actor, was now going to be playing his part.

2. Not knowing your place. Annoy the wrong person at the wrong time by joking around or pushing to beef up your part or insisting on being the center of attention and, boom! It’s bye-bye.

3. Not taking direction. Be unresponsive to input and you might not get an explanation of what the problem is. You’ll just get a consoling pat on the back and be let go with a vague, “The chemistry is wrong” or “It just isn't working.”

4. Being at the center of trouble. Just about every production has a lot of pressure and stress and this makes some people thin-skinned and looking for an excuse to explode. Do your work and don’t get entangled with any hair-trigger, sleep deprived divas or head-trippers you might encounter. Performing well is always the best revenge.

Joanne Baron
Joanne Baron is an actor, producer, and the artistic director of the Joanne Baron/D.W. Brown Studio in Santa Monica, Calif.
END_OF_DOCUMENT_TOKEN_TO_BE_REPLACED

D.W. Brown
D.W. Brown is an actor, writer, director, and studio co-owner and head teacher of the Baron Brown Studio in Santa Monica, California. Brown is also the author of the acclaimed acting guide “You Can Act” and a second book, “2500 Years of Wisdom: Sayings of the Great Masters.”
END_OF_DOCUMENT_TOKEN_TO_BE_REPLACED