3 Ways to Keep Your Agent Happy 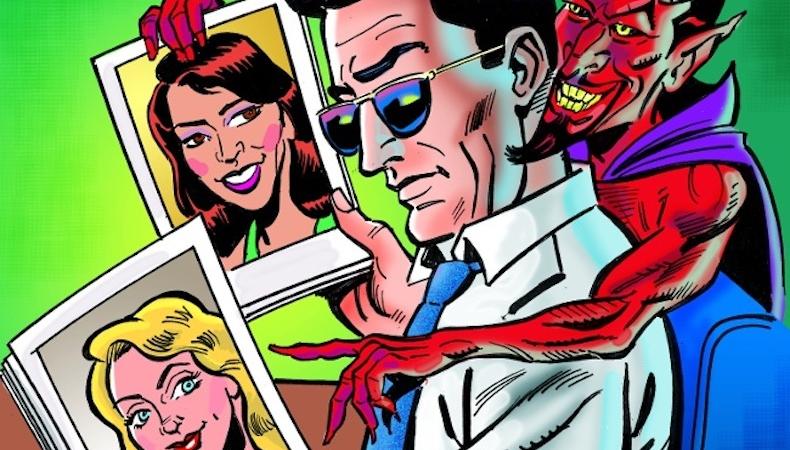 Relationships turn sour for many reasons. Sometimes the reasons are huge, like when someone cheats on their partner. But I would argue that in most cases, it’s the little things that derail two people who started off on a loving track.

Maybe you wake up one day and that quirky laugh you found so endearing during your first few dates has started to grate on you like nails on a chalkboard. Or maybe it’s the way your partner allows the dog to jump on the bed when you’ve explained a hundred times that you don’t want canine fur all over the sheets. Hell, it could be anything. But it’s usually minor things that compel people who are one to become two.

The same can be said for the relationship between an agent and a client. I’ve never dropped an actor because he had a drug problem or because he threatened my life. I haven’t even dropped a client for missing an important audition. The main reasons for parting ways are usually a lack of bookings or a lack of interest from casting directors. But on the other hand, I’ve kept several actors on board who weren’t bringing in money or getting a ton of auditions. So why drop one and keep the other?

Most of you have heard the advice agents give when asked how actors can be good clients. It’s always the same drivel. You have to stay in class. Don’t be late for auditions. Keep your pictures and reel up to date. That’s all fine, but I want to share some of the little things you people get wrong on a regular basis, things that could make all the difference in maintaining a healthy relationship with your agent.

First, you must always keep your phone on between six and seven. I send out submissions, and I make pitches all day long. Sometimes I get an immediate response but in most cases, the auditions come in later in the day, right when I’m thinking about going home. So nothing makes me angrier than calling a client at 6:45 p.m. with an important audition and getting voicemail. I can send out the material without a call, but I prefer to speak to my clients about auditions because I usually have helpful information they need to hear.

Next, never ask me to move an audition because it conflicts with your class. Nothing annoys a casting director more than having to change an audition time, especially when I’ve been begging for one all day long. Granted, class is important, but class always comes second to a professional opportunity. And I know there are a lot of teachers out there who have strict policies about this sort of thing, but that’s why they’re teachers and not working actors—which would you rather be?

And finally, you have to learn how to speak to your agent before and after an audition. When I call you with an audition, that’s not the time to whine about how you haven’t had one in weeks. And you can’t call me an hour after the audition to ask if I heard anything from casting. It’s not like I’m holding back. If they want you, you’re my first call. And if they don’t, that’s life. Move on.

So do yourself a favor. Sweat the small stuff. Those little things start to add up and you really don’t want them on my mind during the next drop meeting.