3 Ways to Make A Big Impression at an Audition 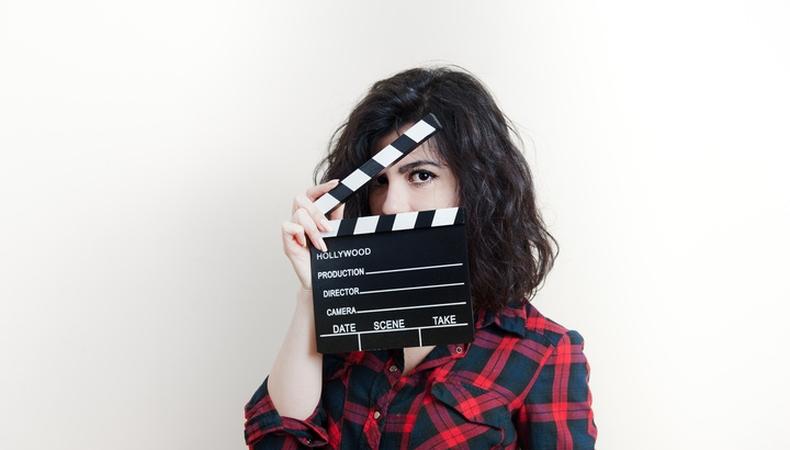 Casting directors look at hundreds of actors for the roles they are casting. How do you keep from blending into the background as just one more actor saying the same old lines as everyone else?

Surprise them. Be different!

Make choices that are slightly different from everyone else’s. Obviously, you must always take into consideration what the scene actually needs to be appropriate. But there are many ways a scene could be interpreted. Often, I see actors just lay out a generic version of the scene with the basic plot and character flatly sketched out. Boring! Be brave and take a chance to make a choice that’s unique. Live dangerously.

My philosophy is that I’d rather they remembered me—even as the worst actor they’ve ever seen—than have them forget they saw me because I blended into all of the other performances. This doesn’t mean that you do something that’s inappropriate for the character—don’t show up in a Superman onesie for an audition for “The Walking Dead”. It means that you take the circumstances of the character and scene and make them specific and truthful in an interesting way. Use your creativity. Be entertaining!

1. Win them over before you ever open your mouth.
For auditions, I have a philosophy that you should always win the part before you ever open your mouth. At the very beginning, take a little interesting, simple, natural something you are in the middle of doing and create your reality as your character before you start the lines. This is a simple, truthful, tiny moment. It doesn’t need to be long; just let it be enough to draw them into your reality. They can tell if you’re a good actor before you ever start talking. They can tell by whether or not you get lost in your character and his reality at the very beginning. Also, the casting director doesn’t always watch the tape the whole way through if they don’t see something worth watching immediately.

That first moment is the moment you draw them in. Likewise, the last moment is what they’ll remember about you. Always do one extra little moment after the lines. Make it real and natural but put a little button on the end. Plus, the casting director needs editing room after the scene is over to make a good edit. Make an interesting shift at the end. Go somewhere they don’t expect (again, appropriate for the scene and character).

A “hook” could be an interesting interpretation of the character, one that is appropriate for the scene. It could be an imaging choice that pushes your buttons, where you imagine a real person or animal or object that you are playing.

3. Make dynamic shifts.
You should always stay in the moment and allow nuances of real, spontaneous, natural reactions to be constantly affecting you. Pushing little buttons that surprise you (as well as the casting director) will cause you to have a more natural, spontaneous flow. Stay in the moment as the character and trust what is right in front of you and allow something surprising to happen constantly. The more nuances and changes you have, the more the director has a chance to see exactly what he wanted. Give the casting folks a smorgasbord of nuances to choose from.

Plus, make sure you have a dynamic shift in every scene. Always look for a spot that your character can change or grow or move forward or stop and go another direction. If you put a shift in that no one else did (that is appropriate), trust me, you will get their attention!

Ready to wow ’em at your next audition? Check out our film audition listings!

Cathryn Hartt
Cathryn Hartt, founder of Hartt & Soul Acting Studio, is known to many as “the UN-Acting Coach.” She coaches all ages (children through adult) and all levels (from beginning through masters).
END_OF_DOCUMENT_TOKEN_TO_BE_REPLACED