3 Ways to Make Your Pilot Season Audition Stand Out 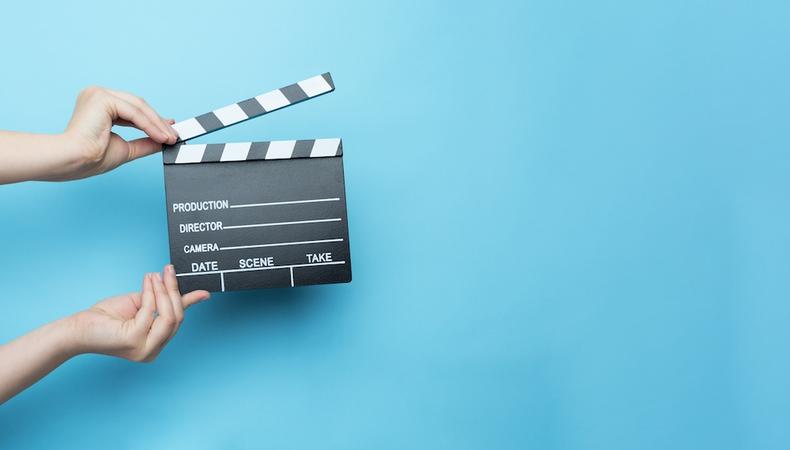 If you’ve ever come across a major actor’s audition online, one that led to them getting the part, you probably have an actor crush. How did he or she so accurately portray the character that you now know from the series?

It’s easy to assume that in the audition, they delivered the exact character the creators were seeking. That this actor had the perception to find every nuance the writer had envisaged.

The actor didn’t create the writer’s version of the character. The actor created their own unique version and when the creator saw it, said, “THAT is my character. That is what I want on screen.” That successful audition tape then made its way to the writer’s room with the instructions to capture THIS character on the page because this actor can then translate it to the screen.

The creative team enters the audition process with an open mind. They have strong ideas, but are usually open about how a character may evolve and develop. The screen tests are the catalyst to fertilize that thinking. To make your pilot season auditions stand out in a way that sparks something with the creative team, remember these points:

1. The audition process is merely the first draft of the character. Do you think writers construct a perfect character in their first attempt? After spending days casting, and struggling to find an actor to bring the character to life, we start to think it may not be the actor’s fault. Rather, the problem lies with the character.

In many of my casting projects, we’ve changed the gender, age, or sexuality of a character halfway through the audition process as he or she evolves.

2. You must identify the rhythm of the series and your character. This will be evident from the sides, but also by the past work of the creator, producer, and network.

Consider how your character fits into the canvass of the show. Is she the jokester or comic relief? The fall guy that always gets things wrong? You must make these decisions in advance of your audition.

By embracing these principles, you give yourself more freedom in your audition. Once you understand that individuality is a more important thing to deliver, you will find you have more room to move in your version of the character.

Think about it from a casting director’s perspective: At the end of a long day of watching audition tapes—and more importantly, self-tapes—do we remember the actor who got it exactly right? Or the one who did something (or a lot of things) that was quirky or appealing or different or eccentric.

Maybe that flash of uniqueness doesn’t get you that part. But it gets you the one thing you want from every audition, especially during pilot season: it gets you remembered.

And the next time that casting director considers you, they know exactly what to bring you in for. They want you to capture that spark of unique distinctiveness in a new character because at the end of the day, that’s exactly what we’re trying to put on the screen in a new series. A collection of characters in a setting that the audience has never seen before.

If I can achieve that as a casting director, then I’ve done my job. Help me do my job and I promise I will see you again.

Greg Apps
Greg Apps is one of Australia’s most respected casting directors. In a career spanning 30 years, he has cast over 65 feature films.
END_OF_DOCUMENT_TOKEN_TO_BE_REPLACED