3 Ways Making Your Own Work Makes You a Better Actor 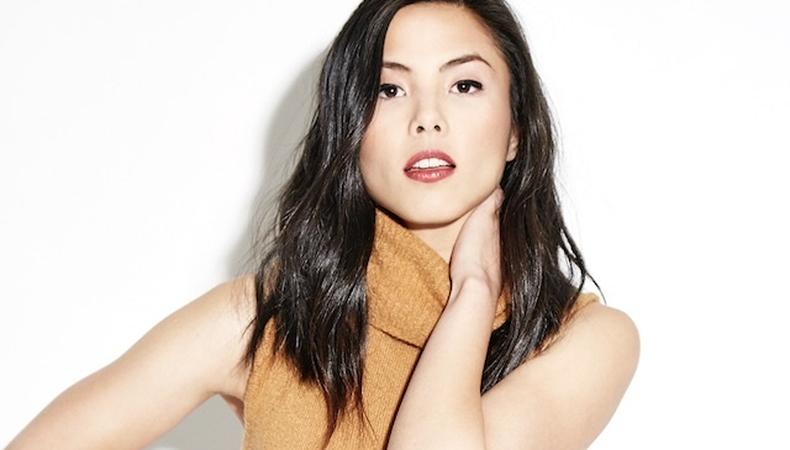 When I was finally old enough to legally drink, I’d been performing stand-up comedy nightly (sometimes multiple times a night) for two years. The crowds I played to were mostly drunk, uninterested, and—sometimes—downright hostile. I grew increasingly frustrated by the lack of opportunity for me to perform for an engaged audience. Most of my jokes were tailored to quickly capturing the attention of a rowdy, irritated, and intoxicated group, but shock comedy and cheap tricks were far from the kind of voice I wanted to cultivate.

My younger brother then introduced me to YouTube, and as an artist, I loved the opportunities it presented. People who clicked on your content were actually there to watch and engage with it. They hadn’t gone into a bar and been unpleasantly surprised by an open mic; they weren’t trying to catch up with a friend while being heckled for sitting in the front row and talking loudly. Here was an audience that would watch at their convenience, and more importantly, wanted to.

Diving into YouTube was the best thing I’ve ever done for my career, not only because I was able to amass a following that I can leverage as a traditional actor, but by being a one-woman crew responsible for my own production, marketing, and deadlines, I learned how I could be an asset on any film or television set. When you’re the writer, director, star, camerawoman, sound grip, VFX artist, and PR executive in charge of a show whose only responsible to yourself, you learn a few invaluable lessons.

Firstly, by doing every job, you learn how to make these jobs easier for those professionals when you’re just an actor on set. For example, being an editor taught me exactly how much I needed to cheat my face and body to camera during wider scenes. I learned what looked natural on screen even when it didn’t necessarily feel natural at all in the moment. Being an actor requires having your body or face in positions that don’t always feel quite right, but the more I had to edit my own projects, the more awareness I gained of what this fine line was.

Secondly, by creating my own content, I felt like I had a sense of control and purpose over my career. Feeling this way was absolutely instrumental in making me less nervous or appearing desperate in audition rooms. Because I had my own work to focus on, I felt less pressure to book the gig. Obviously, you still want to book the job, but when the audition isn’t the only thing you have going on, you’re able to walk into a room already feeling fulfilled artistically. The audition is now just a fun opportunity to play. You’ll feel looser, more confident, and put less pressure on yourself.

And lastly, making my own projects made me take a step back and count my blessings when I book work as an actor. Especially when tasked with making work all on your own, your days can quickly become incredibly exhausting. I’ve made a video a week for seven years, and the side effect of that is gratitude. Now when I’m an actor on set, I feel so much gratitude that I only have one job to do—and my job is so easy and fun and people bring you all the snacks and coffee and are so nice to you! There are actually people to talk to! Collaborators to work with! You’re working side-by-side with people who are experts in their field, and because you know how to make their lives and jobs easier, they love you for it. As much as I love the creative control that my personal YouTube channel provides, sometimes it’s a nice mental break to slip into being an asset within someone else’s project to help play out their vision. By being a boss in another area of my life, I’m able to appreciate being an actor on set so much more.

An actor, influencer, and web series producer, Anna Akana stars in YouTube Red’s new teen drama, “Youth and Consequences,” which she also executive produces. All episdoes are available now, and the first two are available to stream in front of the streaming service’s paywall.