3 Ways to Promote Your Web Series Through Social Media 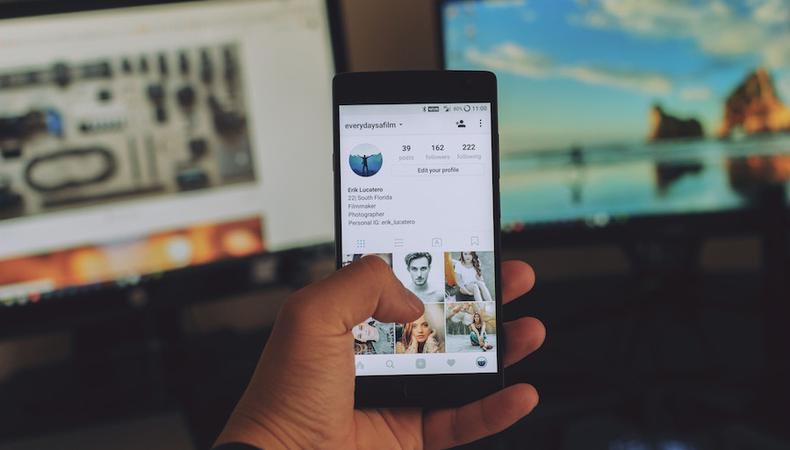 So you’ve spent hundreds (maybe thousands) of dollars on equipment, convinced your creative friends to work with you for “credit and copy,” and have spent endless hours in edit—all in the hopes of being the next hit web series (and hopefully one day going from online to the big time like “The Misadventures of Awkward Black Girl” creator Issa Rae).

So the question is, How do you ensure that your series is viewed by thousands…and not just by your parents and their best friends?

I know personally, as co-creator of #instacurity, an online sketch series that pokes fun at society’s social media obsession/addiction, that the answer is—well, social media.

1. Use YouTube. You have a cool idea for a Web series and an amazingly well designed site, and you really want people to come watch your show at www.myreallycoolnewwebseriesyoushouldwatch.com. Problem? The “people” don’t know about your site. Solution? Launch your series on YouTube. While oversaturated, YouTube is its own social network. Your “channel” is your page, and it doubles as your username. As a user, you can leave comments on similar Web series or any channel that might be interested in your content.

As content creators, we suffer from instacurity (i.e., we are excessively concerned with our social media presence, influence, and “like”-ability), and so I’d be lying to you if I said we don’t read comments. Most of us do, and if you say something nice, funny, or that catches us off-guard, we’re more likely to click on your username and check out your channel. Don’t just say, “Hey, good stuff; check out my series” (because then we probably won’t). Rather, comment specifically on the video you watched, be funny and sincere, and give that bigger channel a reason to visit your channel, too.

2. Create a Brand. Having a YouTube channel isn’t enough. To get people to your YouTube channel, you need to reach them any way you can. That means securing your web series name on Twitter, Tumblr, Instagram, Facebook, and Pinterest and creating content for those outlets that are in line with your web series—whether it’s posting behind-the-scenes material or creating new content entirely. (Example: If you have a comedic web series, have your main character create videos on Instagram that are in line with that character’s point of view.)

3. Connect on Twitter. Twitter is a great way to discover influencers in your content’s niche. While some may think that tweeting at a celebrity with a high follow count with hopes that they retweet you is a strategic move, more often than not, it’s a waste of time. Celebrities get so many @mentions and are also more consumed with promoting their own brand than sharing information. Influencers (people who share a lot of content, have a good following, and typically reply to tweets) are more likely to be responsive and supportive.

Search Twitter, find influential people who are talking about something related to your series, and send them an @reply to start a conversation (my #instacurity co-creator, Justin Gordon, reaches out to influencers on Twitter and email, and it has resulted in such high-profile people as Joel Stein and Baratunde Thurston becoming supporters of the series).

It’s also important to connect with non-influencers. A regular person with 100 followers, who sees you took the time to reach out once, may become a fan and in turn share your content regularly.

Hashtags: Is there a theme to your show? A moral? A lesson? Create a short tagline, and make that your hashtag for the show. Even mainstream television shows are implementing the hashtag (you’ll notice while watching “New Girl” on Tuesday nights that there’s a hashtag in the right-hand corner). If the hashtag is relatable and people can come up with tweets that apply to your hashtag, you’ll see your campaign naturally grow.

Samia Khan is a content creator who spends most of her free time thinking of clever tweets and Instagram captions. She co-launched the #instacurity movement as a way to comedically address society’s obsession with their “Internet selves.” Visit instacurity.com, and follow Samia on Twitter/Instagram @SamiaKhan.