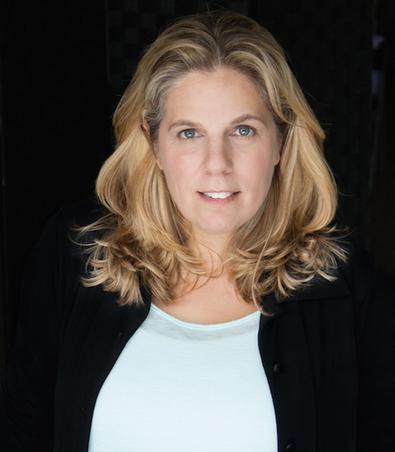 I work with a lot of amazing, wonderful actors who have real trouble in auditions. The audition process is difficult for them; they cannot do the same work in the room or on the tape that they can in rehearsal and during a performance. To avoid coming out of the audition experience with a lot of regret about the things you wish had or had not done, consider if you might be doing a few of the following things.

1. Are you focused on the wrong job? This is akin to the saying, “Keep your head in the game.” So many actors lose focus as the audition draws near. It’s always and forever going to be about what you do in the room with the material. While there will always be things out of your control, you need to remember that these things will always be out of your control. Do what you can control. Do your job: the role and the character. The rest is not something you can change. Focusing on how you can change things like how you look, what they are thinking, and whether or not you are who or what they “want” are taking energy away from you doing what you do well. You need to place all of that energy into the work you are trained to do. Time and energy spent on other things will only weaken your skills in the room.

2. Are you doing too much? During your preparation, you had trouble nailing down the action of the scene. You had a lot of ideas and perhaps couldn’t work it down to the most active and playable actions for the character. So, you end up going in the room with literally too much to do. You are working too many complications for the character instead of focusing on the one major obstacle he has. You are playing so many contradictory actions that they all end up passive and watered down, so there is no real pursuit of an objective. You aren’t sure if you can commit to one emotional journey for this character, so you drive down a few emotional roads in the scene that inevitably don’t really lead anywhere. When you rehearse, make sure you are exploring your options till you land in the most emotionally active place, grounded in a meaningful objective. Give your character a firm launching pad with the material and don’t approach the scenes like someone bouncing around on a trampoline.

3. Are you playing your part or everyone else’s? As you rehearse, you begin to discover so many things about the story and the characters that you start to incorporate too much of what you know about the overall story into your own objective. This is very typical of auditioning for existing television shows. Already having a lot of insight into the current storylines and characters that exist can certainly be helpful, but it can also keep someone from coming into the story with a fresh, new character. The introduction of a new character is about bringing that new person’s objective to the table, so it can be a problem for the current characters. When an actor approaches that with too much knowledge of the current situation, it can often take the newness off and the actor starts becoming too affected by what they know of other existing characters and their storylines. Remember, your character has never met these people before. Stick to the story.

We know that it’s impossible to have each audition be a show of perfect focus and clarity. However, we also know that many times actors get in their own way. They are defeating themselves before they ever get in the room. Once in a while is not detrimental. Consistent self-sabotage though is something that needs to be cured in order to continue forward with showing your true potential in the audition room.

Lisina Stoneburner
Lisina Stoneburner has been actively coaching actors of all ages since 1991. She is the founder and co-executive director of the Company Acting Studio located in Atlanta and is one of the most sought-after on-set coaches in the Southeast region.
END_OF_DOCUMENT_TOKEN_TO_BE_REPLACED