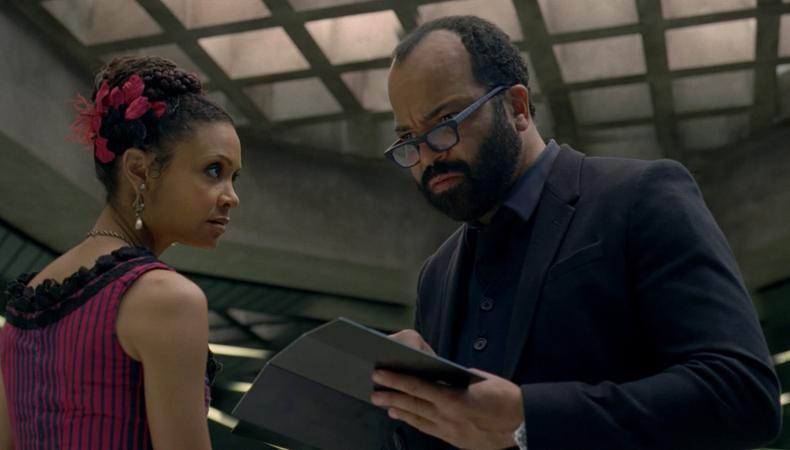 The Academy of Television Arts & Sciences has made their selections for the 69th annual Primetime Emmy Awards. Topping the nominees’ list were NBC’s “Saturday Night Live” and HBO’s “Westworld” with 22 each. HBO led the nominations with 111 total, followed by Netflix with 91, NBC with 64, and FX with 55.

Announced by Shemar Moore and nominee Anna Chlumsky live from Los Angeles, the 69th Emmy nominations were notable in recognizing a bevy of new 2016–17 dramas in the wake of last year’s big winner “Game of Thrones” being ineligible this year. Previous nominees “Better Call Saul” (AMC) and “House of Cards” (Netflix) were joined by NBC’s breakout “This Is Us”—the first best drama nominee from a broadcast network since 2011—plus “Westworld” and newcomers from Netflix, “The Crown” and “Stranger Things,” which earned 13 and 18 nods, respectively. Rounding out the category was “The Handmaid’s Tale,” proving to be Hulu’s breakout hit with Emmy voters; the streaming service received 18 total nods compared to last year’s two.

Leading the limited series categories were FX’s “Feud: Bette and Joan” and HBO’s “Big Little Lies” and “The Night Of,” all of which include nominees in multiple acting categories.

Last year’s leading drama actress winner, Tatiana Maslany of “Orphan Black,” was not eligible for Emmys this year; her male counterpart, Rami Malek of USA’s “Mr. Robot,” did not join this year’s list of seven honorees. HBO’s “The Immortal Life of Henrietta Lacks” was among the nominees for best TV movie, but its star Oprah Winfrey was snubbed.

“It’s been a record-breaking year for television, continuing its explosive growth,” said Television Academy Chairman and CEO Hayma Washington during the announcement. “The Emmy Awards competition experienced a 15 percent increase in submissions for this year’s initial nomination round of online voting. The creativity and excellence in presenting great storytelling and characters across a multitude of ever-expanding entertainment platforms is staggering.... The power of television and its talented performers—in front of and behind the camera—enthrall a worldwide audience. We are thrilled to once again honor the very best that television has to offer.”

For a complete list of this year’s Emmy honorees, visit Emmys.com.

Ready to win a statue of your own? Check out Backstage’s TV audition listings!

Jack Smart
Jack Smart is the awards editor at Backstage, where he covers all things Emmy, SAG, Oscar, and Tony Awards. He also produces and hosts Backstage’s awards podcast “In the Envelope” and has interviewed some of the biggest stars of stage and screen.
END_OF_DOCUMENT_TOKEN_TO_BE_REPLACED