What Actors Need To Understand About Instinct + Performance Anxiety 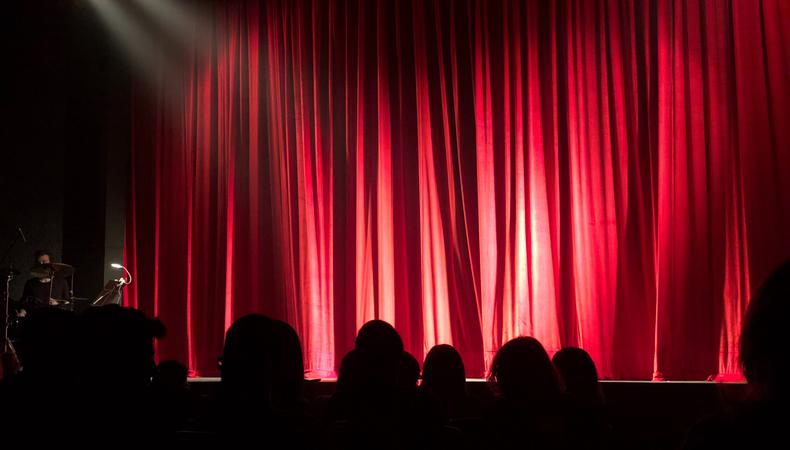 This excerpt from my book “10,000 NOs: How to Overcome Rejection on the Way to Your YES” is from a chapter titled Performance, Anxiety and Instinct. I’m guessing every reader will see at least a little of themselves in it.

The run of “Speed-the-Plow” was a hit and every night different VIPs would show up as well as friends and family, sometimes even those from the East Coast, who flew in to see the show. One night after the show, I learned that one of my older brother’s friends had been in the audience. When I asked him what he thought, he said, “It was great.” There was a slight pause, and then he continued, “I mean, that punch is a mile away from you, but other than that it was great.” He was referring to a staged fight in which my character gets punched and knocked down. Once he’s on the ground, he gets kicked in the ribs. I had a packet of fake blood, which I bit so that when I came up holding my nose, the blood would run down from my nostrils as though I had a bleeder. I allowed this comment to pull my focus from the task at hand, which would have a drastic effect on the following afternoon’s Sunday matinee and prove just how dangerous it can be to try to please an audience.

In that performance, when the punch came, I thrust myself back with a violent jerk and hit the deck in an effort to prove my brother’s friend wrong. Whereas I normally landed close to the foot of the stage, this time I felt my momentum carrying me further. As I was rolling over I saw the ceiling of the Geary passing by, far above me. Then I felt my body leave the stage, the ceiling still spinning. Looking down as I jettisoned through the air, I was simultaneously debating whether an actor could fall off a stage while contemplating the possibility that I was going to land in the lap of the old man sitting in the front row, when...crack! My nose smashed into the man’s knee. You can’t make this stuff up. 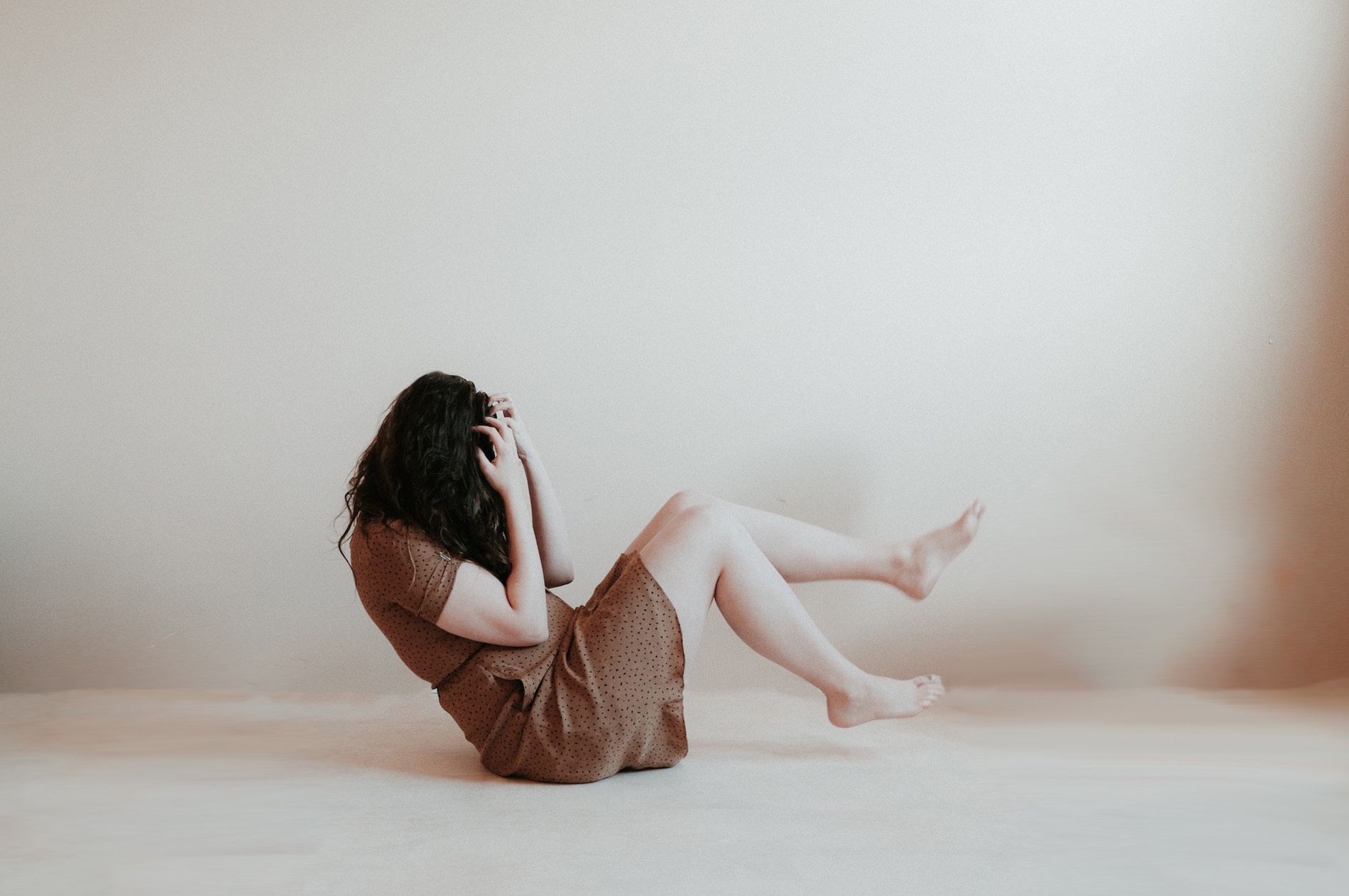 How to Cure Your Audition Anxiety, According to a Psychology Professional

I was sure I had broken my nose. There was a collective gasp from the audience, then a pause. Knowing the show must go on, I hopped back up onto the stage, causing another gasp to ripple through the theater. I took my usual fetal position and, on cue, Polk began to “kick” me in the ribs the way he always did. I bit the blood packet and, when I came up, fake blood pouring down my face, I thought one of the elderly matinee audience members was going to faint. A follow-up X-ray revealed that my nose did not, in fact, break. But those people paid for live theater, and dammit, that’s what we gave ‘em!

The best performances usually occur when supposed accidents happen and people are forced to think and act on the spot. Instinct is a performer’s best tool. A mishap allows an audience to witness another human work themselves out of a jam in live time, which is what happened in that particular performance of “Speed-the-Plow.” It happens on stages and sets as well as sports fields. I have observed repeatedly, while watching my children’s youth sports over the years, that kids who typically don’t see themselves as good athletes make their best plays when a ball is smashed directly at them. With no time for their brains to react, their bodily instincts kick in and, seemingly magically, they come up with a huge play that shocks all of the parents in the stands.

While some people look at top performers who have repeatedly produced incredible results under pressure as being different from the average person, these superstars are not exempt from feeling nervous. Every time they take the field or the stage, they are taking the same risk as you and I: they are putting themselves in a position where failure is an option. The quality that they have cultivated better than most, however, is the ability to focus and remain relaxed while under pressure and to rely on their instincts. It is no easy task, and sometimes even incredible training cannot solve the problem of performance anxiety. It is a psychological battle in which fear never helps you, unless it is transformed into positive energy that welcomes risk rather than hiding from it.

You can find more information about the book here.