How to Perform In or Write a Character Study 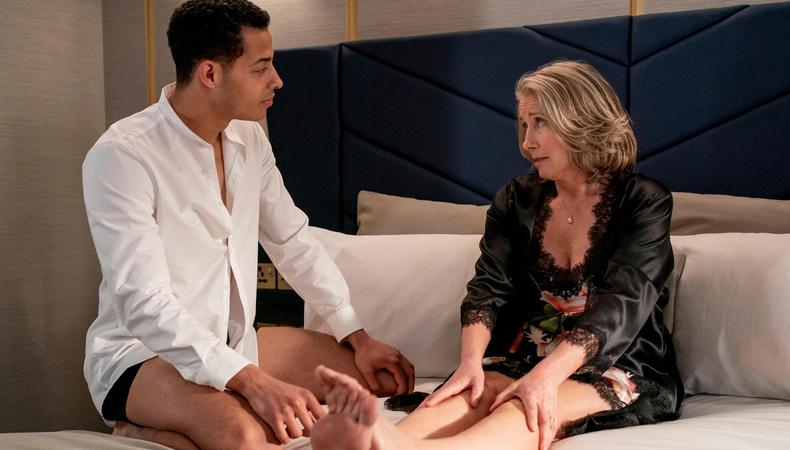 Whether it’s the depiction of a ballet dancer’s painful descent into paranoia and madness in “Black Swan,” or the initially emotionally vicious dissolution of a relationship in “Marriage Story,” character studies in film grant viewers intimate insight into characters, their motivations, and their development.

What is a character study? 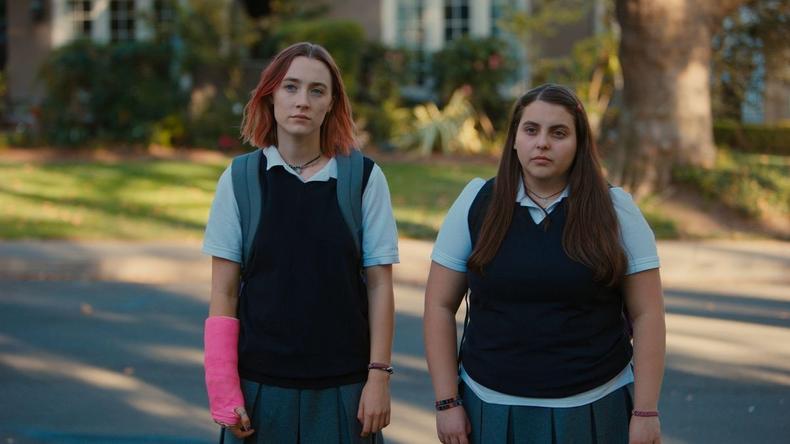 “Lady Bird” Courtesy of A24

An exploration of a character: A character study revolves around a protagonist’s hopes, dreams, desires, difficulties, and life path.

Driven by character, not plot: The focus of a character study film is the main character’s interior world, rather than external influences or heavy plot; think of “The Wrestler” as opposed to “The Fast and the Furious.”

Reflective of reality: Character study films are often naturalistic—art imitating life in a way that allows audiences to see themselves in the characters. For example, Christine in “Lady Bird” struggles with financial responsibility, family, sex, love, and sacrifice—something that most audience members can find relatable. Despite having mostly good intentions, she sometimes fails due to occasional nearsightedness. She grows throughout the course of the film but is hindered by her flaws, which makes her both dynamic and highly empathetic.

How are character studies different from other films? 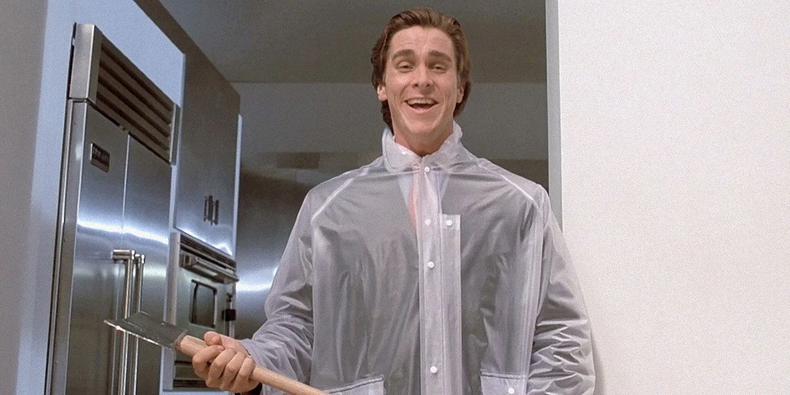 Character study films focus primarily on character interiority, or the mental states, thought patterns, motivations, conflicts, and flaws that drive character choices and growth. Alternatively, other films might focus more on external factors, such as exploring an alien planet in “Avatar” or escaping a killer in “Scream.”

Of course, as with any film genre, the character study genre is nebulous. Many consider “American Psycho” to be one of the greatest character studies of our time due to its exploration of Patrick Bateman’s characteristics. However, the film isn’t exactly reflective of reality, since most people don’t have double—hopefully fantasy—lives as serial killers. Similarly, the crime thriller “Reservoir Dogs” contains dynamic characters whose interiorities are explored throughout their narrative arcs, although the movie is largely driven by plot.

How to write a character study 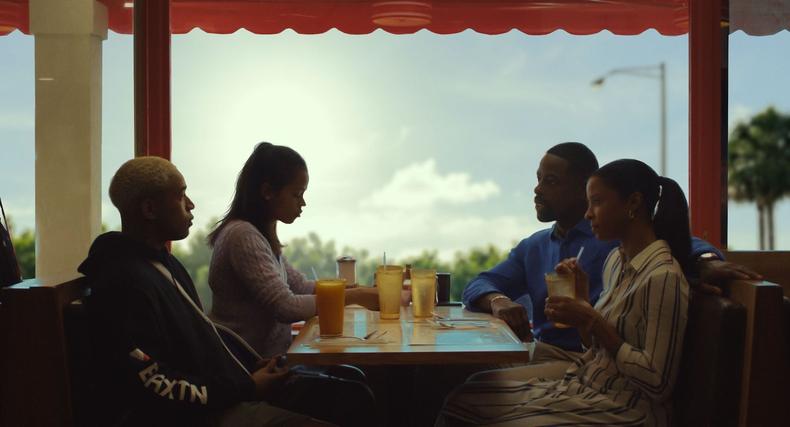 If you’re a screenwriter hoping to craft a character study film, consider these tips:

1. Ask questions to develop fully fleshed-out characters: Focus on character development while drafting your script. What’s your character’s backstory? How does it inform the person they are today? Who do they love? Who do they hate? What are their hobbies? What are their dreams, goals, and hopes? What’s stopping them from reaching their goals? Build this information into the script through dialogue and character actions.

2. Consider motivation and conflict: Once you’ve answered the major questions about your character, it’s time to interrogate their motivations and primary conflict. Take your time doing so; the more psychological depth and understanding of your character, the better. 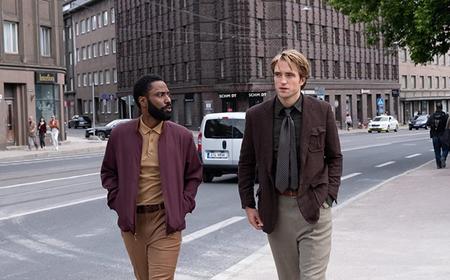 3. Make your characters compelling: Ensure audience interest in your film by creating compelling characters. Compelling characters are usually relatable, with a strong point of view and clear personality traits. They are often flawed yet sympathetic, and experience some sort of conflict that challenges them. Whether it’s the creepy desperation of Louis Bloom in “Nightcrawler,” the touching bildungsroman of Mason Evans Jr. in “Boyhood,” or something else entirely, focus on characters that intrigue and entice you.

4. Trace character trajectories: Once you have a good idea of who your characters are, consider what you want them to do. Outline their personality and path to make writing them easier.

5. Determine character dynamism: Finally, consider the ways that your characters will change throughout the course of your script. Focus on what they learn and the ways that knowledge allows them to grow.

6. Avoid flat characters: Be sure to include character flaws, weaknesses, and superficial characteristics to avoid writing a flat, flawless character.

How to perform in a character study film

Part of being a strong actor is the ability to create a convincing character. To do so:

1. Answer the W questions: Digging into who your character is, where they are, and where they’re going is a great place to start. From there, analyze the script and talk with the director and writer to further establish your character’s backstory, memories, daily existence, routines, motivations, and central conflict.

2. Write a character biography: Artistic director Catherine LaMoreaux recommends taking the time to write a character biography to really hammer out the details of their lives. “Initial details are uncovered through delving into the script. Then others are logically inferred,” she told Backstage. “A biography should start with the character as a child. Where did he grow up? How many siblings did he have, and what was his position in birth order? What was the family’s socioeconomic level? What was his earliest childhood memory? Then, transitioning from childhood through teenage years and into adulthood, what were important events in the character’s life?” 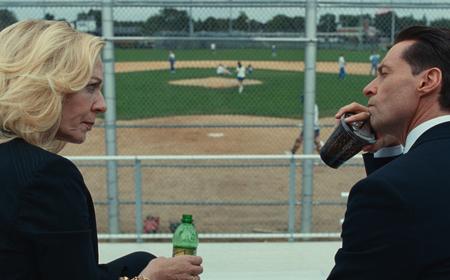 Actioning in Acting: A Full Guide to the Technique

3. Annotate: Think about what your character’s inner monologue might be at different points in the script, even when they’re not speaking. Write marginalia notes on your script and sides so you remember your analysis and can apply it when it’s time to perform.

4. Juxtapose: Even the best Method actors might have moments where they feel more like themselves than the character they’re performing. In times like these, it can be helpful to juxtapose your own emotions and history with your characters. If your character is experiencing heartbreak, for example, think of a time when you experienced heartbreak, and allow those emotions to carry out in your voice and demeanor. 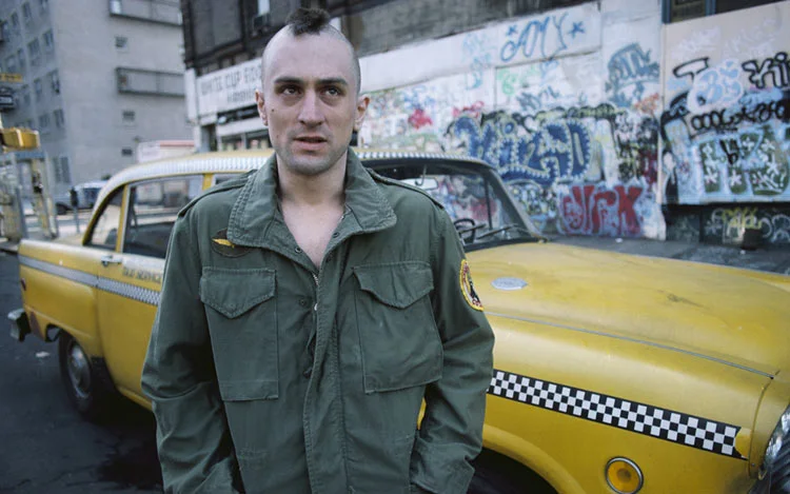