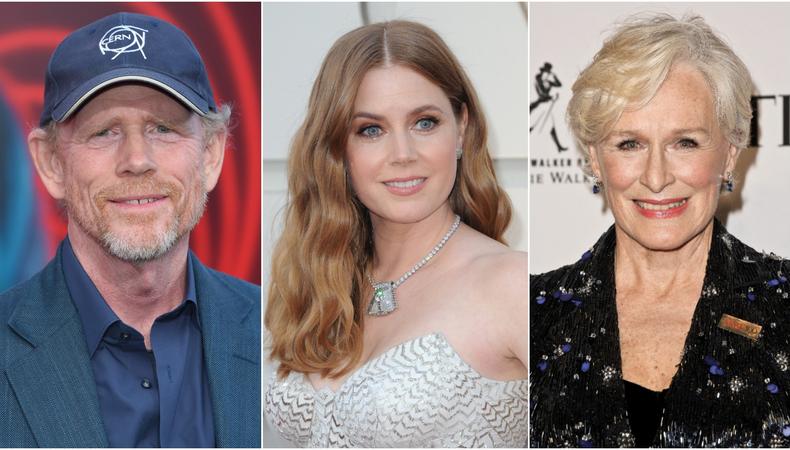 “Hillbilly Elegy”
The Ron Howard–directed adaptation of the popular book “Hillbilly Elegy” has begun filming around Georgia. Signs have been spotted in Clayton County, as well as North Druid Hills near Oglethorpe University. The controversial memoir and film tell the story of venture capitalist J.D. Vance’s Appalachian upbringing in the Midwest. Gabriel Basso, Amy Adams, Haley Bennett, and Glenn Close will star. “The Shape of Water” scribe Vanessa Taylor wrote the screenplay for the film, which will be released on Netflix, date TBD. The production has been regularly casting on Backstage, including a current background opportunity for actors with cars or trucks from 1980–1998. Head over to the casting notice to apply now!