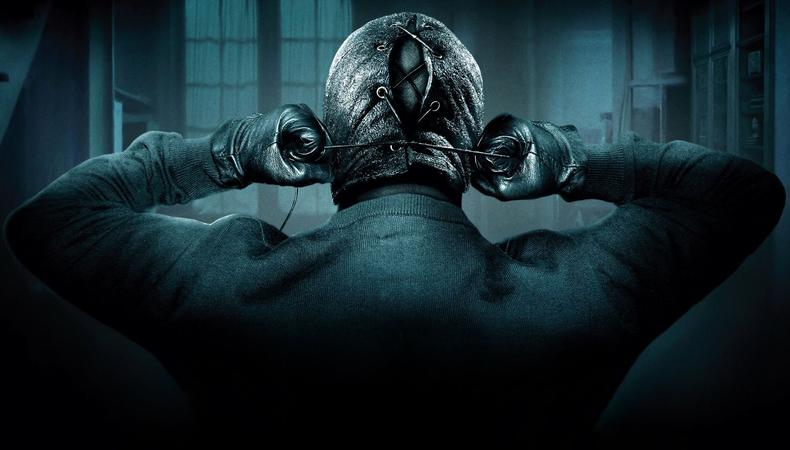 “The Collected”
“The Collected” makes three, as the third installment of “The Collector” franchise, about a serial killer on the loose, has reportedly begun filming in Atlanta! A follow-up to the 2009 horror film “The Collector” and the 2012 film “The Collection,” this iteration will see the return of Josh Stewart and Emma Fitzpatrick, with Marcus Dunstan and Patrick Melton returning to write the script; Dunstan will also be helming the project. Melton has been sharing some sneak peeks of the film on Twitter, so be sure to check those out in the coming months as production heats up. Chad Darnell is the casting director. Be sure to keep an eye out on casting opportunities in the coming months, including one for background actors for the remainder of September!