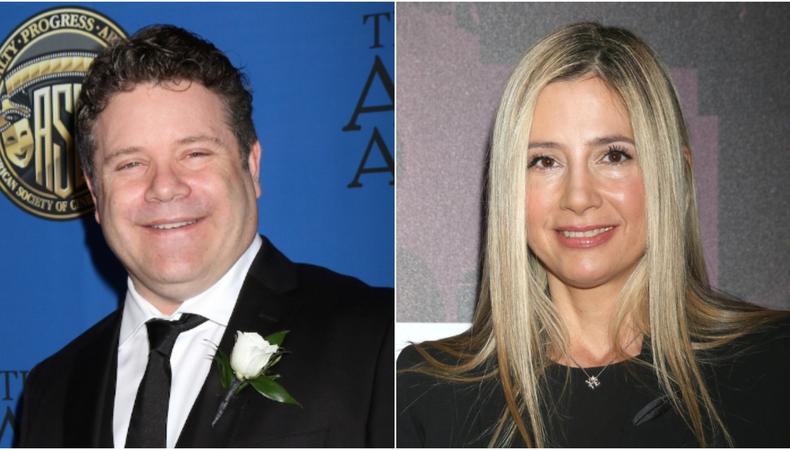 “Mayfield’s Game”
Ready up, L.A. locals: the upcoming feature film “Mayfield’s Game” is filming in town this week. Starring newcomer Chris Carpenter, “Mayfield’s Game” follows a teenage coding prodigy who finally gets his chance to fulfill his destiny while his family’s video game business is on the brink of disater. Production is currently taking place in the Arts District at 811 Traction Ave., where it will be most of Tuesday and continuing throughout the week. A.J. Tesler is directing from a script by Jeff Carpenter. The cast will also star Sean Astin, Mira Sorvino, Mary Lynn Rajskub, Creed Bratton, and others. Dorian Frankel is the film’s casting director.