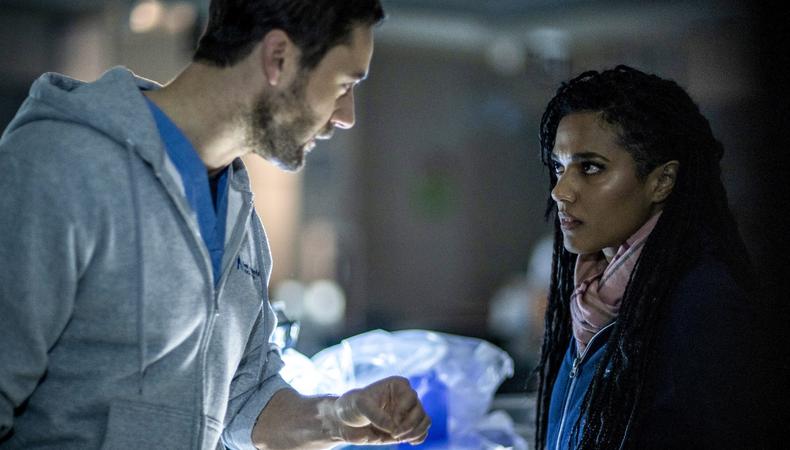 “New Amsterdam”
NBC’s hit primetime medical drama “New Amsterdam,” starring Ryan Eggold, is filming its second season in Kips Bay this week, according to signs posted in the area. Eggold plays Dr. Max Goodwin, the new medical director of one of the United States’ oldest public hospitals who is on a mission revive the neglected facility by “tearing up its bureaucracy in order to provide exceptional care to patients.” Season 2 of “New Amsterdam” is scheduled to premiere Sept. 24, 2019. David Caparelliotis, Lauren Port, and Liz Dean are the series casting directors. Read Caparelliotis’ advice for nonunion actors here!