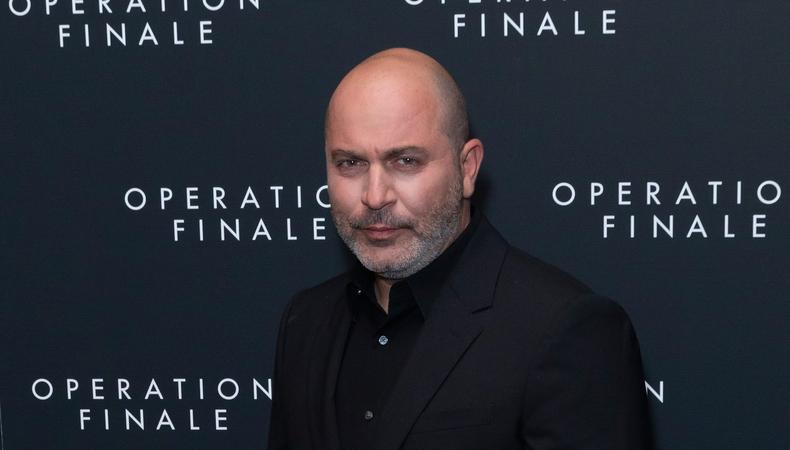 “Hit and Run”
The new “Hit and Run” is leaving clues wherever it goes as filming for its premiere season has been spotted in several NYC neighborhoods this week. Production signs were spotted in Hell’s Kitchen and on Flushing Avenue. According to an area resident, the show has also been busy filming uptown between Broadway and West End Avenues. Created and written by Avi Issacharoff, Lior Raz, Dawn Prestwich, and Nicole Yorkin, “Hit and Run” centers on a happily married man whose life is turned upside down when his wife is killed in a mysterious hit-and-run accident. Netflix gave the project a 10-episode straight-to-series order back in July 2018. Issacharoff and Raz previously created the streaming platform’s “Fauda,” cast by Hila Yuval and Ruie Blum.