When + Why Should You Hire a Publicist? an Agent Explains 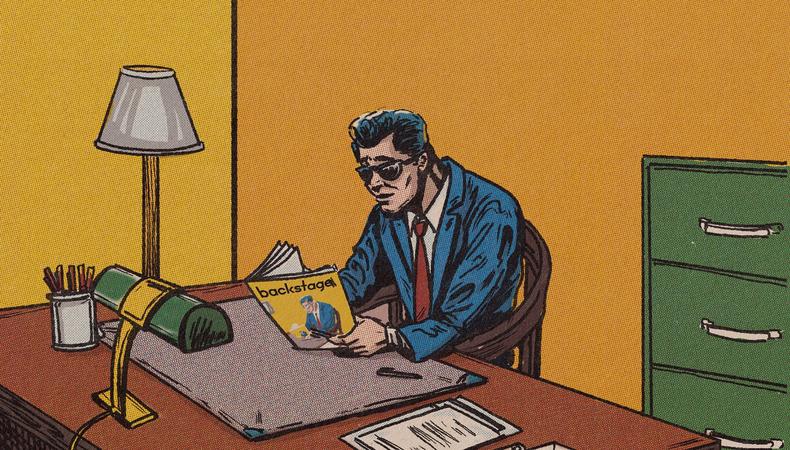 It happens every time. One of my clients books a big job—could be a series regular, could be a major movie, doesn’t matter. The next question is always the same: “Should I hire a publicist?” The answer is: It depends. There’s a right time and a wrong time to add a publicist to your team. So let’s take a closer look at how the world of promotion works.

The first consideration is money. A good publicist ain’t cheap. They usually work for a monthly fee, and you have to sign up for a certain amount of time, not just one month. Here’s why: Let’s say you have a supporting role in a studio film that’s being released soon. In this case, you need to hire a publicist two to three months in advance so they have time to do the groundwork. That means coordinating with the studio’s publicity department to secure advance interviews in all forms of media. They also need time to get you invited to the right events that will get your name out there during the brief window of time when the film’s opening is considered news. All of this takes time and effort, because you’re not the studio’s priority. The stars are.

Now, what does this cost? For a noncelebrity, you can probably get someone to take pity on you for $2,000 per month with a three-month guarantee. That’s a ballpark figure. You could do better and you could do worse.

This brings us back to the original question: “Should I hire a publicist?” Assuming money isn’t an issue, there are certain times in an actor’s career where I think it’s a great idea to use a publicist. Let’s say you’re the lead of an independent film that’s going to be screened at a major festival like Sundance. The people who made that film are going to be overwhelmed trying to get their project some attention, so you might not be their first priority. Hiring a publicist who knows the ins and outs of the festival circuit could be very valuable in that situation.

The same is true if you’re the lead of a high-profile play that’s opening at the Geffen Playhouse or Off-Broadway. The producers will have someone promoting the show, but it wouldn’t hurt to have somebody on your payroll who will focus exclusively on you.

And remember: Publicists need something to publicize. Nobody cares if you just booked your first guest star role. That’s not big enough. The two examples I just gave you are.

I’ll leave you with one more consideration. Let’s say you just pulled off a miracle by booking a series regular role on a pilot that’s going to series. That’s definitely the time to hire a publicist, right? Well, no, not necessarily. You see, the network has a huge publicity department that will put all their muscle behind your show, so why not let them do the heavy lifting for no charge?

No matter what you decide, congratulations on being in a position where you even have to consider hiring a publicist. And if you’re not there yet, keep all this advice in mind for when you finally are. I look forward to all your interviews, red carpet walks, and talk show appearances.