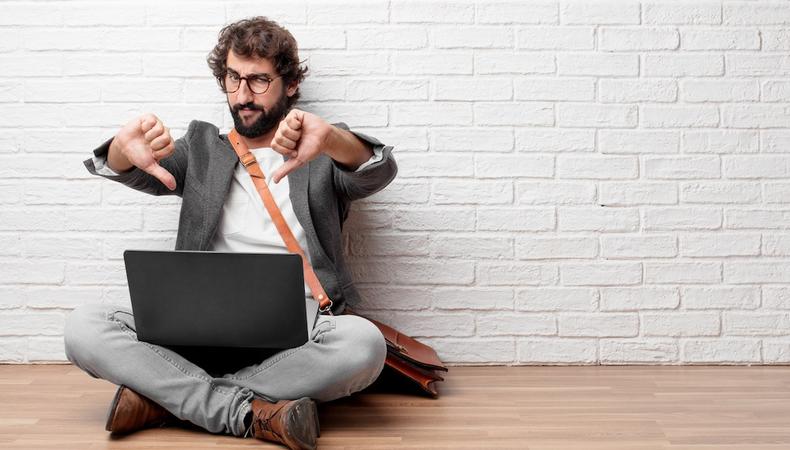 It's a new age in acting where self-taped auditions are becoming the new norm within the industry. For many actors and casting pros, however, auditioning in person is still the preferred medium of going up for a role. Which of these two methods work best for actors these days? Award-winning casting director and Backstage Expert Melanie Forchetti weighs in.

READ: 1 CD Explains Why Self-Taped Auditions Are Preferred to In-Person

Benjamin Lindsay
Benjamin Lindsay is managing editor at Backstage, where if you’re reading it in our magazine, he’s written or edited it first. He’s also producer and host of a number of our digital interview series, including our inaugural on-camera segment, Backstage Live.
END_OF_DOCUMENT_TOKEN_TO_BE_REPLACED