The Importance of Keeping an Open Mind When Looking for Roles 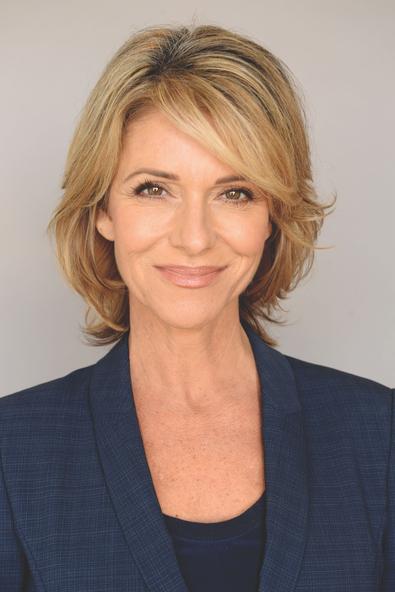 After booking a gig in a music video—no audition required—actor Andi Wagner has just one thought: “Gotta love Backstage!”

Her new job was a “Party.”
“I was recently cast (no audition) in a paying, nonunion music video for Rita Wilson’s new single, ‘Throw Me a Party.’ The director was Country Music Award nominee Patrick Tracy!”

Your career will go as far as you take it.
“Success comes from believing in yourself, not comparing yourself to others, and being fully prepared so when an opportunity comes along, you are ready. Having an agent isn’t the be-all and end-all. Actors must hustle for themselves and submit for anything and everything, especially if they are just starting out.”

With Backstage, projects come to you.
“The producer found my photos and demo reel on Backstage and emailed me directly. He told me I was Rita and Patrick’s first choice. I was curious why he used Backstage and he said he was told (he’s from Italy) that it’s the best place to find actors!”

Backstage has jobs and so much more.
“Backstage has everything: stage, music videos, commercials, student films, indie and feature film casting—and fabulous articles, let’s not forget about the articles and interviews! It’s a wealth of information. You can learn which projects are casting from ‘What’s Casting,’ learn from other actors by reading the interviews. And my favorite guilty pleasure to read is Secret Agent Man. The annual casting director compilation is also priceless.”

Age is just a number, in life and in acting.
“Making profiles on all the casting sites and finding an acting class where you can continue to hone your craft is essential. I worked behind the scenes for 20 years casting dating shows and producing talk shows, so I started my acting career mid-life. It’s never too late to follow your dreams, and you’re never too old to find success. I’m living proof.”

Casey Mink
Casey Mink is the senior staff writer at Backstage. When she's not writing about television, film, or theater, she is definitely somewhere watching it.
END_OF_DOCUMENT_TOKEN_TO_BE_REPLACED