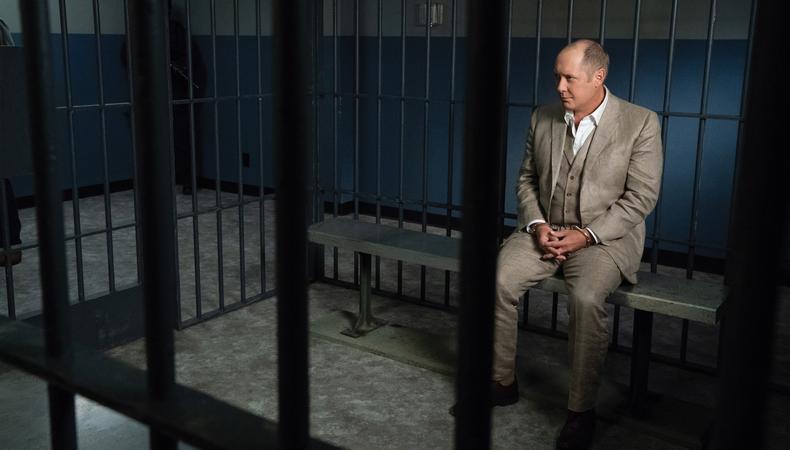 As any actor knows, music can make or break an on-camera performance. That means the fate of that performance sometimes rests in the hands of music supervisors like John Bissell, who here chats with Backstage about his work on NBC’s “The Blacklist.”

How did you get into music supervision for on-camera projects?
I’ve always been really passionate about music, and I’m a horrible musician. So after going to film school, I just started moving more toward music, and at that point—it was quite some time ago—music supervisors didn’t really exist too much. I got in when I was super young. I started with TV, then I did film for a long time.

What is special about “The Blacklist” from a musical standpoint?
I think what makes it unique is the fact that there’s absolutely no set direction musically except for how to fit music into the “Blacklist” theme. So much of the show takes place in different locations, and it’s fun because I get to research a lot. There have been a lot of shows I’ve worked on where you don’t really have that much of a wide array [of material] to be able to delve into.

READ: How to Help Composers Speak and Sing for Your Character

Do you feel like music can deepen or enhance an actor’s performance?
Yes, especially when they’re sort of [uncomfortable] being on camera. [The actors often don’t know what song will be used in a scene,] so if it’s in the script, they can look it up and kind of figure out what that tone might be. But so often, songs are written into the script and then they’re never actually used.

Have you ever had to compromise because you couldn’t get the rights to a song?
Oh yeah, we do that all the time. You know, a lot of the times, with the editor’s cut or the director’s cut, they’ll throw in songs that they like and of course it’s, like, Led Zeppelin: Can’t afford it. Next. And so it’s trying to approximate what the producers want. But also, if I know that one episode is going to go way over budget, I have to make sure the following episode is going to go way under budget. I have to make sure that everything evens out, because the thing is, cost is the concern.

Do you have any advice for aspiring music supervisors?
I would say, if anything, learn how music is created first and foremost, because there are a lot of aspiring people out there who think, Oh, I’m just going to be a tastemaker and I’ve got a great music selection and therefore they’re going to discover my genius and hire me on the spot. That is not the case at all. It’s a pretty nuts-and-bolts profession; if you don’t know what a song costs, if you don’t know what songs can and can’t be cleared, you shouldn’t be doing this…. It is imperative that we get the licenses and have the feedback musically while also, hopefully, coming up with wonderful music that’s poignant and makes people cry.

Casey Mink
Casey Mink is the senior staff writer at Backstage. When she's not writing about television, film, or theater, she is definitely somewhere watching it.
END_OF_DOCUMENT_TOKEN_TO_BE_REPLACED