Why We Need Actors To Embrace Ugly Performances 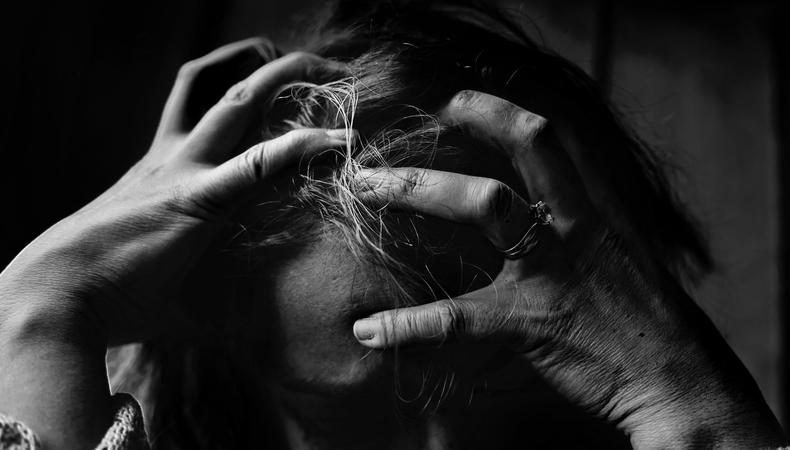 When I was little, I wanted to be just like the unrealistic princesses. I wanted my hair to fall just right, the dirt from climbing trees to grace my cheek perfectly, and my clothes to swirl about me like a dance even as I tumbled over my own feet. But then I realized, real beauty comes from telling the truth. That’s when I decided I wanted to be, what I’ve termed, an “ugly actor.”

When I refer to ugly actors, I’m talking about those who are willing to show ugly behaviors and unflattering reactions, giving us a more realistic performance. They’re people who are focused on playing the full truth of a character instead of worrying about what they look like on-camera.

Some of the best actors are ugly actors. Take Meryl Streep for example. She’s incredible. Every part she plays is done to perfection. In the film “Doubt,” her character is a conniving know-it-all, who slanders someone’s reputation for her own gain. It’s not a pretty character. But Streep was dedicated to playing the truth of the role and because of that, we can’t look away from the ugly truth.

Angelina Jolie is another example, especially her role in “Changeling” where she portrays a woman who is trying to find her real son. Another boy is returned to her, claiming to be her son and the police tell her to take him home. In one scene, the boy turns to her and says, “goodnight, mommy.” Jolie’s character is at a breaking point and she throws a dish against a wall and screams at the boy to stop calling her that. It’s horrific to watch an adult talk to a child like this, and I can’t imagine it was an easy thing to do. Jolie plays it with conviction though and is willing to show the ugliness of such a moment.

The most recent addition to my favorites is Robert Sheehan, whose portrayal of Klaus on Netflix’s “The Umbrella Academy” is phenomenal. Klaus goes through so much trauma and to do the part justice, it needed to be played by someone who would be unflinching in their performance. Sheehan gives it to us. He’s by far the fan favorite, and I’m convinced it’s because of Sheehan’s unwavering willingness to jump into dumpsters, show us the dark side of drug use, and the gut-wrenching pain of losing a loved one.

Maybe you think my term “ugly actor” is rude or inconsiderate, but I hope by now you’re starting to understand it’s actually the highest compliment I can give. As an actor, it’s a struggle to not worry about what I look like on-camera, but I know if that’s where my focus is, my entire attention will not be on giving a truthful portrayal and it’ll show in the performance.

It’s a vulnerable thing what we do, putting ourselves in front of that all-seeing eye, and it takes practice to forget its presence and focus solely on the part. Who of us is comfortable being vulnerable with strangers? Yet, this is what we ask for in a truthful performance. When an actor learns how to do this, they become the most fascinating, and inspiring person to watch. In their willingness to be ugly, they become beautiful.

In order to be vulnerable and willing to show the ugliness of reality, we need actors who have strong identities. People who know who they are, who don’t let circumstances, or what people say dictate who they should be. It’s not easy to always ignore the haters, especially in today’s culture with social media where people can say the ugliest things and have no real consequences for their actions which makes being an ugly actor even harder.

We want to be liked and sometimes playing an ugly character or characteristic can result in negative reactions from strangers. But we need people who are willing to tell the truth no matter what. People who are willing to hold a mirror up to society and remind us that some of the things we do are ugly. They help us feel validated in our own pain and hurt. They help us understand why we need to curb our reactions to some situations. In a weird way, they help us become healthier human beings who can walk alongside someone we may not have understood before, but now can because of a performance by some ugly actor who gave us a glimpse at the struggle they’re facing.

This is why I want more ugly actors, especially now when our world feels so divided. Maybe I’m just a dreamer, but I think ugly actors could help make the world a more beautiful place.