Why You Should Consider Auditioning With Shakespeare’s Sonnets 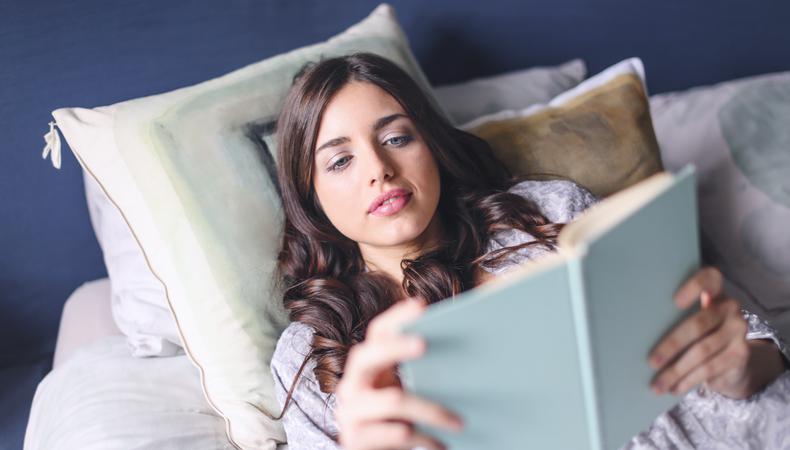 Commonly, auditions require contrasting one-minute classical and contemporary monologues. Shakespeare’s well-known speeches remain stalwarts of dramatic literature, and for good reason. However, how do you present something that displays your facility with heightened language but that casting directors have not heard hundreds of times? Consider Shakespeare’s sonnets as audition choices. They take one-minute to recite, contain 154 from which to choose, and rank among the world’s finest poetry. Here I’ll introduce Shakespeare’s (comparatively) lesser-known body of work, offer tips and techniques for using the sonnets as acting exercises, and show how you might use them effectively in an audition.

An edgy choice, selecting a sonnet for a casting call might help you stand out. Pause to consider an audition from the casting team’s perspective. As professionals with years of combined experience, they’ve likely heard the most common monologue selections to the point of memorization. Furthermore, understand that directors ask you to present contrasting monologues in order to get a sense of your range. Can you handle both heightened language and naturalistic speech? Can you switch between emotional registers? Can you embody different types of characters?

The contemporary monologue, although not easy, is the more straightforward task.  “Classical” need not mean “Shakespeare,” although in practice it often does. The work of the greatest playwright in the English language, Shakespeare’s speeches have become victims of their own brilliance—and they’re brilliant. For example, the “To be or not to be” speech towers over other monologues, the dramatic equivalent of Michelangelo’s Sistine Chapel or the finale to Beethoven’s “Ode to Joy.” However, Hamlet’s lines have become so familiar they’re difficult to perform onstage let alone present in an audition to a bleary-eyed artistic team.

As an alternative: consider the sonnets. Shakespeare wrote 154 of these poems from the beginning of his writing career in the 1590s to around 1605. Originally a thirteenth-century Italian invention, Shakespeare’s fall under the category “English Sonnets.” That’s to say, they’re 14-line poems in iambic pentameter that contain three groups of four-lines (“quatrains”), plus a final group of two-lines (“couplet.”) They rhyme, usually following the pattern abab, cdcd, efef, gg.

Being Shakespeare, Shakespeare uses structure as a creative constraint in order to make language soar. Opening lines burst from the gate, as in, “Shall I compare thee to a summer’s day?” (Sonnet 18); “As an unperfect actor on the stage” (Sonnet 23); “Weary with toil, I haste me to my bed” (Sonnet 27); “When in the chronicle of wasted time” (Sonnet 106); or “Let me not to the marriage of true minds / Admit impediments” (Sonnet 116).

The sonnets often contain wicked irony. For example, Sonnet 130 (“My mistresses’ eyes are nothing like the sun”) describes the ways in which the speaker’s lover falls short of perfection, including the dig, “And in some perfumes is there more delight / Than in the breath that from my mistress reeks.” After enumerating the lover’s faults, the final couplet makes a head-snapping twist (“volta”), “And yet, by heaven, I think my love as rare / As any she belied with false compare.” Alternatively, in Sonnet 138 (“When my love swears that she is made of truth”), the lover showers the speaker with praise, even though, “I do believe her, though I know she lies.” The poem ends with the double-entendre, “I lie with her and she with me / And in our faults by lies we flattered be.” The sonnets deal with matters of the heart, the choice whether or not to have children, aging, rivalry, and art, in all of their entanglements.

As a way of developing technique, get a hold of a complete collection and follow the steps below. These instructions assume you have a working knowledge of Shakespearean verse, either through a class or working with a teacher or director. If you don’t have this experience, you probably aren’t ready to bring a classical monologue to an audition in the first place.  In that case, your first step will be to study with a teacher. Once you have a working knowledge of how to approach iambic pentameter, try the following sequence:

1. Read the sonnet out loud.

2. Look up unfamiliar words and take a few minutes to figure out the poem’s meaning.

3. Clap, stomp, walk on, or otherwise mark the rhythm as you speak the poem aloud again.

4. Read the sonnet out loud, exaggerating the diction as much as you can. You’ll feel a stretch and your face should be tired by the end.

5. Read each line out loud on a separate breath (or, more advanced, two lines on a breath).

6. Read the sonnet out loud normally, noticing differences in your performance. 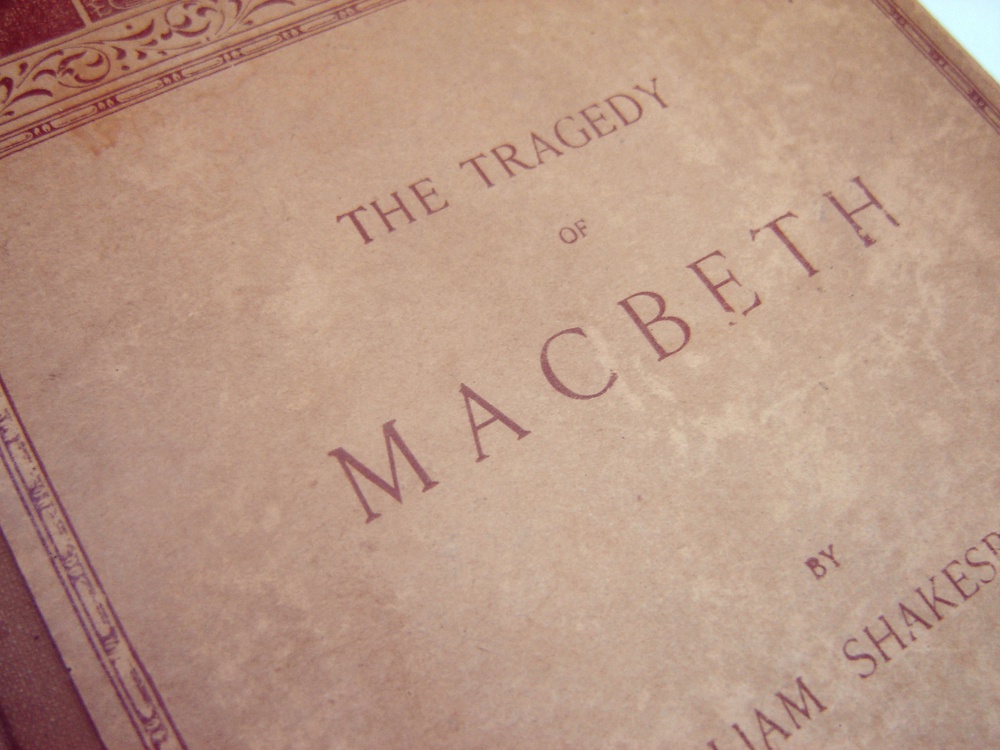 You could use the above steps with a different sonnet a day as a short vocal workout. Alternatively, you could live with one per week, sinking into the world of the poem as you make discoveries. Scope out alliteration (Shakespeare does this a lot), onomatopoeia (words that sound like what they are), and extended metaphors. You’ll not get bored. Working with one sonnet a week provides enough practice material for three years!

Please note, bringing a sonnet to an audition is not without risk. Most directors should find your choice pleasantly surprising, although more conservative judges might look askance. Find out a bit about the production crew ahead of time, if at all possible. Also, a sonnet does not in of itself afford the opportunity to show off characterization. Consequently, make acting choices. Try reading the poem as though you were a lawyer making a closing argument to the jury. Try again as a professor giving a lecture or as a toast at a wedding or at someone’s deathbed. Experiment with different situations to see which works best.

Furthermore, since these poems don’t come from a playtext, makeup given circumstances. To whom are you speaking? Where are you? What happened immediately prior to the speech that caused you to speak? Your answers to these questions will inform your rendition, and you should be making these kinds of choices anyway, for any monologue.

A higher risk and reward choice than a conventional classical monologue, Shakespeare’s sonnets could serve as a way to make you stand out from the crowd. At the very least, you will gain familiarity with a corpus of exquisite poems.

Jeff Kaplan
Jeff Kaplan is an assistant professor in Dance & Theatre at Manhattanville College in the New York City metropolitan area. He holds an MFA in Dance from Texas Woman’s University and a PhD in Theatre and Performance Studies from the University of Maryland. He teaches Theatre History, Dramatic Literature, and Acting, as well as Dance History, Dance Composition, and seminars. He is a solo performer, and research interests include the history of solo performance.
END_OF_DOCUMENT_TOKEN_TO_BE_REPLACED